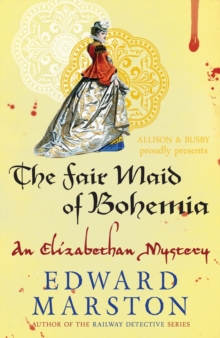 Murder turns the journey of a lifetime into a deadly nightmareThe plague has struck London once again but so has opportunity for theatre company Lord Westfield's Men.

Invited to perform at the wedding celebrations of Sophia Magdalena, the fair maid of Bohemia, the company's bookholder Nicholas Bracewell and his acting troupe begin the long journey across Europe. Confident they will arrive safely and deliver Lord Westfield's secret missive to an alchemist in the Imperial Court, Nicholas is unaware what danger travels with them.

Treacherous seas become the least of Nicholas' worries when one of their actors is savagely killed.

To make matters worse, when they finally arrive in Prague, Holy Roman Emperor Rudolph II proves to be an eccentric and bewildering host and Nicholas' beloved Anne Hendrik is kidnapped... 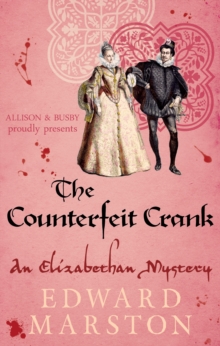 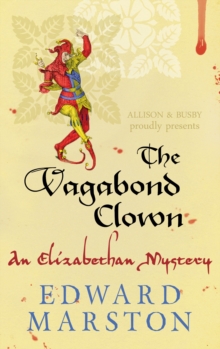 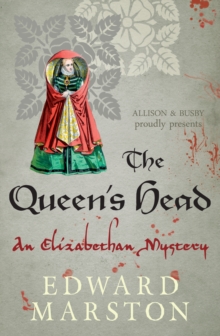 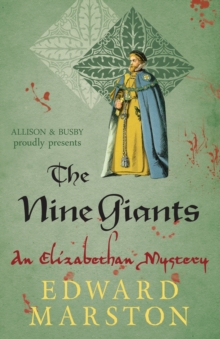