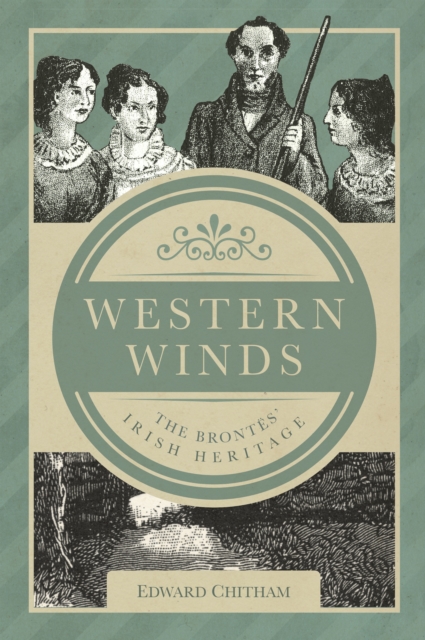 The Irish heritage of the Bronte family has long been overlooked, partly because both Charlotte and her father Patrick did their very best to ensure that this was the case and partly because there was a strong understanding at the end of the nineteenth century that the Brontes were Yorkshire regional novelists.

Yet their ideas and attitudes, and perhaps even their storylines, can be traced to Ireland.

This book, which develops ideas originally published in The Brontes' Irish Heritage in 1986, sets the record straight.

By re-evaluating the sources available, it traces Patrick's Irish ancestry and shows how it prevented him from achieving his ambitions; it shows how that heritage influenced his children's writings, particularly Emily; and it sheds further light on the genesis of Wuthering Heights.

Also by Edward Chitham  |  View all 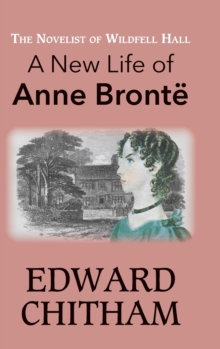 The Novelist of Wildfell Hall 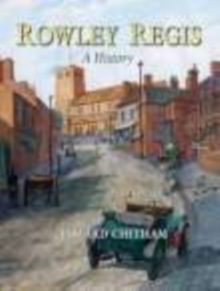 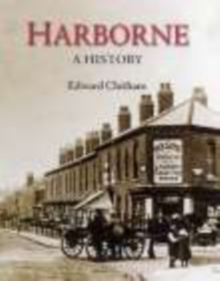 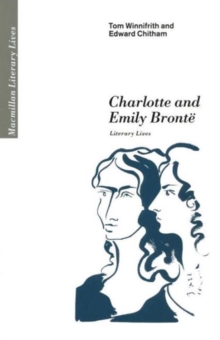