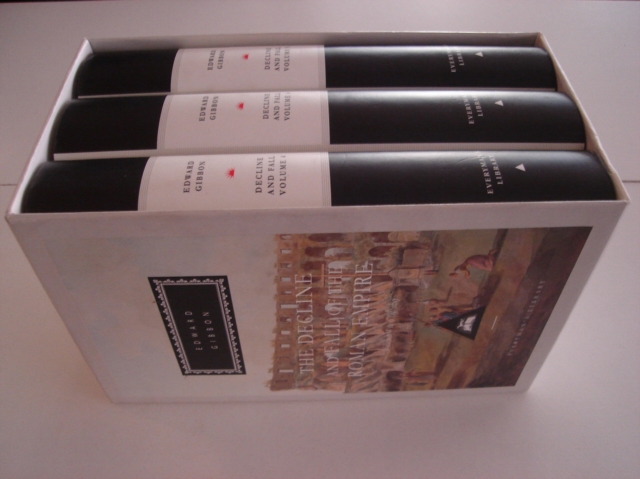 Decline And Fall Of The Roman Empire: Vols 4-6 : Volumes 4,5,6 The Eastern Empire Hardback

The first three volumes of Gibbon's DECLINE AND FALL (the western empire) were published by Everyman in 1993.

Volumes 4-6 complete the set which is now available for the first time in many years.

This year is the bicentenary of Gibbon's death, which has been widely noticed in the press, but even after two hundred years his book is still an authoritative work on Roman history.

What is more, it remains wonderfully readable: witty, elegant and intriguing, full of the author's own personality.

The six-volume Everyman edition - the only complete one now available-prints the entire text of the book with all Gibbon's own notes, later editorial commentaries, maps, tables, descriptive tables of contents, indices, appendices and two magisterial essays on the author and his work by Hugh Trevor-Roper. 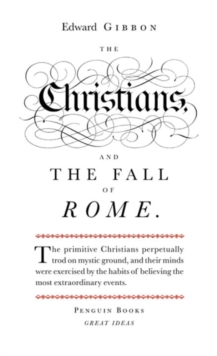 The Christians and the Fall of Rome 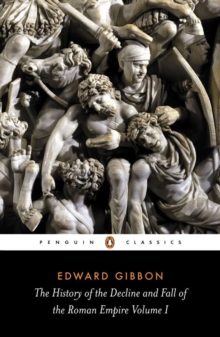