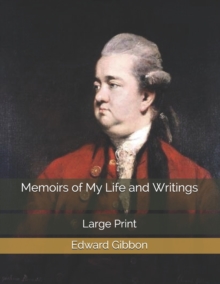 Memoirs of My Life and Writings : Large Print Paperback / softback

Memoirs of My Life and Writings (1796) is an account of the historian Edward Gibbon's life, compiled after his death by his friend Lord Sheffield from six fragmentary autobiographical works Gibbon wrote during his last years.

Lord Sheffield's editing has been praised for its ingenuity and taste, but blamed for its unscholarly aggressiveness.

Since 1896 several other editions of the work have appeared, more in accordance with modern standards.

Gibbon's Memoirs are considered one of the first autobiographies in the modern sense of the word, and have a secure place in the canon of English literature. 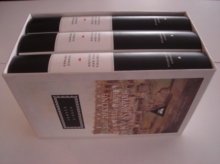