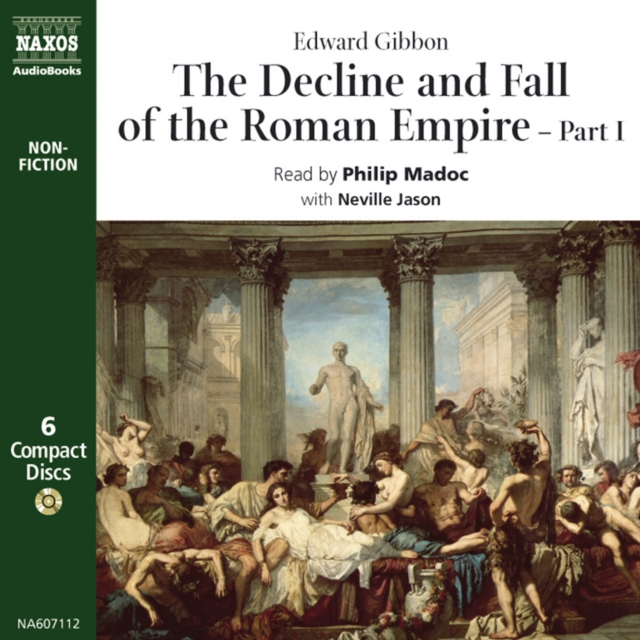 The Decline & Fall of the Roman Empire - Part 1 eAudiobook MP3

Gibbon's The Decline and Fall of the Roman Empire is one of the greatest texts in the English language.

In magisterial prose, Gibbon charts the gradual collapse of the Roman rule from Augustus (23 B.C. - A.D. 14) to the first of the Barbarian kings, Odoacer (A.D. 476 - A.D. 490). It is a remarkable account, with the extravagant corruption and depravity of emperors such as Commodus, Caracalla and Elagabalus contrasted by the towering work of Constantine, Julian and other remarkable men.

It remains the standard work of scholarship on the subject two hundred years after it was written; yet equally important, in its sheer accessibility, it is an unforgettable story. 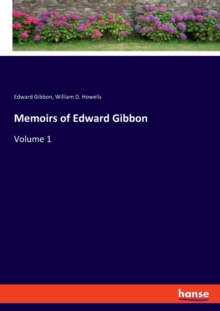