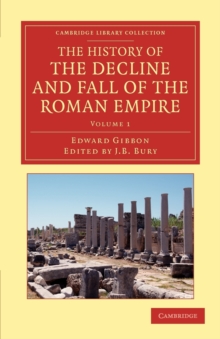 Volume 1 commences with the early emperors and a survey of the empire's extent and expansion. 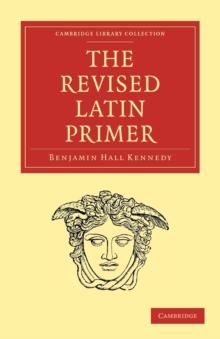 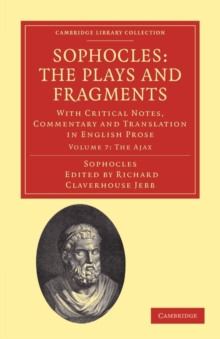 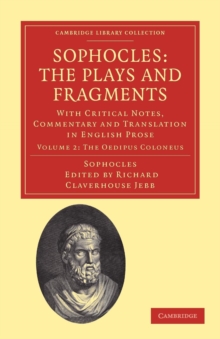 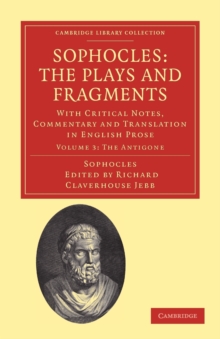