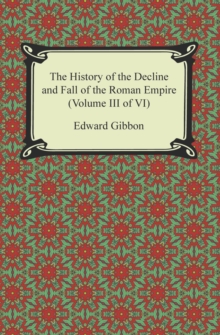 Contained here is volume III of VI, representing chapters XXVII through XXXVIII and is extensively annotated by H.