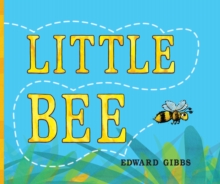 A new series of picture books to launch the brand new imprint from Templar Publishing: Brubaker, Ford and Friends.

The surprise ending brings you right back to the beginning when you realise that a hunter is fleeing from the little bee. 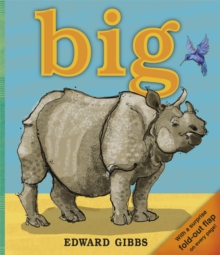