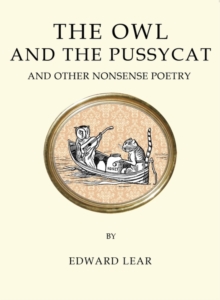 The Owl and the Pussycat and Other Nonsense Poetry Paperback / softback

Written for the poet John Addington Symonds's young daughter Janet while she was ill and confined to her bed, `The Owl and the Pussycat' sees the two enamoured animals sail away in a boat "for a year and a day / To the land with the bong tree grows", where they get married. Long considered one of the nation's favourite poems, it is combined here with other memorable examples of what Lear called "nonsense songs", such as `Calico Pie' and `The Duck and the Kangaroo', as well as with nonsense stories, cookery, botany and alphabets, in a collection that transports adults and children alike to the extraordinary world of Edward Lear's imagination. 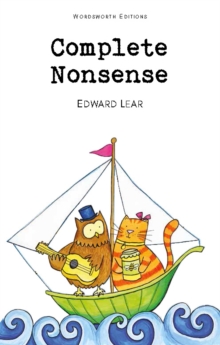 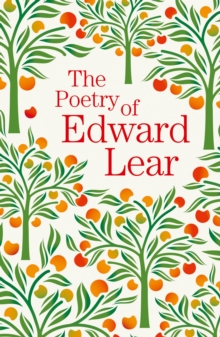 The Poetry of Edward Lear 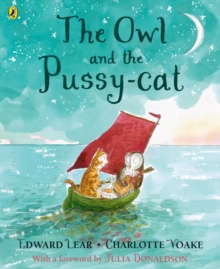 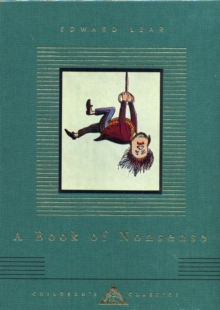 A Book Of Nonsense

Also in the Alma Quirky Classics series   |  View all 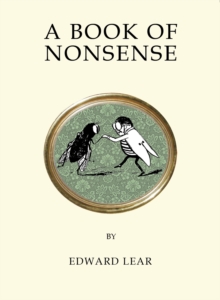 A Book of Nonsense 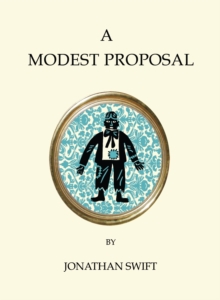 A A Modest Proposal and Other Writings 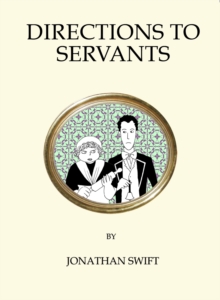 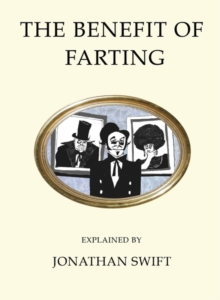 The Benefit of Farting Explained