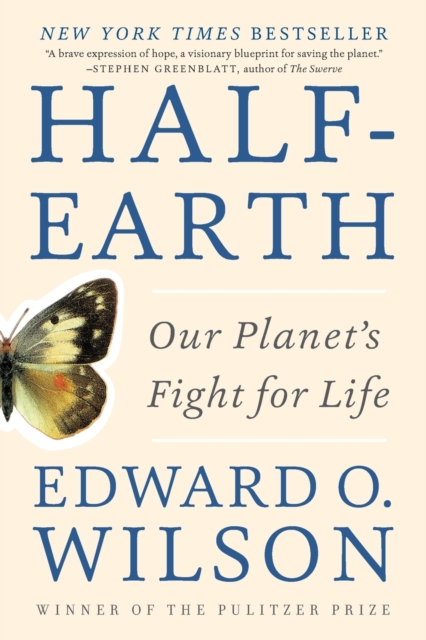 History is not a prerogative of the human species, Edward O.

Wilson declares in Half-Earth. Demonstrating that we blindly ignore the histories of millions of other species, Wilson warns us that a point of no return is imminent.

Refusing to believe that our extinction is predetermined, Wilson has written Half-Earth as a cri de coeur, proposing that the only solution to our impending "Sixth Extinction" is to increase the area of natural reserves to half the surface of the earth.