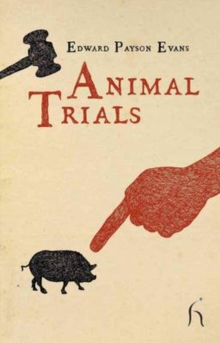 Can an animal commit a crime? For hundreds of years until the mid-nineteenth century, trying an animal in a court of law and sentencing it to imprisonment or death was a common practice in Europe.

This became the subject of a pioneering work called The Criminal Prosecution and Capital Punishment of Animals, published in 1906 by Edward Payson Evans.

It detailed an amazing assemblage of court cases in which animals were named as defendants.

Animal Trials is an edited version of Evans' book, selecting the most extraordinary and controversial cases.

They include: An eight-month trial of a flock of weevils, for damaging vines.

Although the insects were found guilty, the sentence is unknown because the foot of the relevant parchment was eaten by insects.

A pig tried and found guilty of strangling and killing a baby in its cradle.

The sentence was death and the pig was hanged. A group of rats who were summoned to court for eating the local barley, but failed to turn up.

Their defence counsel successfully argued that they had probably not received the summons and should be let off.

There were even trials of inanimate objects, such as a Russian bell put on trial for abetting insurrection. It was found guilty and exiled to Siberia. Animal Trials provides fascinating insight into a bygone era, addressing important social issues just as relevant today such as animal rights and capital punishment. 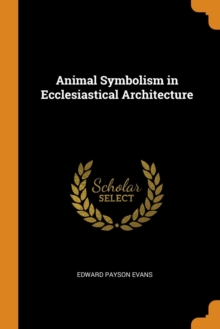 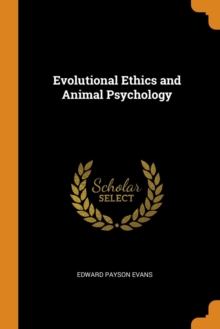 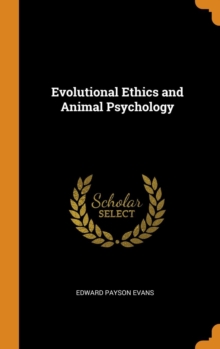 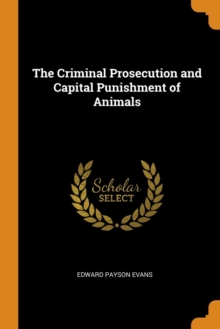 The Criminal Prosecution and Capital...