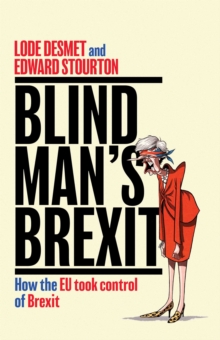 'Essential reading for anyone anxious to understand the background to the Brexit debate' TabletWith all the political infighting in British politics over Brexit dominating the news cycle, we almost forgot who we were negotiating with.

Now, in Blind Man's Brexit, we get to see and hear exactly what was going on in the corridors of power in Brussels, and how the EU comprehensively outmanoeuvred the UK government. When Lode Desmet met Guy Verhofstadt, the European Parliament's representative on Brexit, about filming a fly-on-the-wall documentary on the negotiations, he could never have imagined the unique access he would be granted and the extraordinary story that he would end up filming.

As the cameras rolled, Lode sat in on private conversations with chief negotiator Michel Barnier and saw first hand how Theresa May's government's negotiating positions were knocked back time after time.

The results were aired in the BBC documentary series Brexit: Behind Closed Doors. Written with distinguished political commentator Edward Stourton, who also provides a British perspective on events, Blind Man's Brexit goes beyond the documentary to reveal a staggering and unprecedented failure of diplomacy on one side and contrasts the very clearly defined aims and goals of the EU side.

Many books have attempted to tell the story of what happened, but this one has completely unfiltered access to events as viewed by the EU, and shows exactly why, how and where the Brexit negotiations went so spectacularly wrong, resulting in our departure from the EU being delayed beyond 29 March 2019 as the UK was left in limbo and its political system in disarray.

Also by Edward Stourton   |  View all 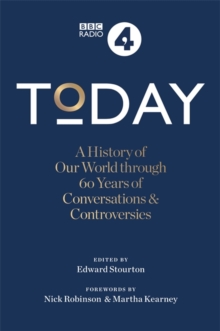 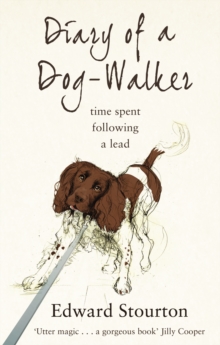 Diary of a Dog-walker 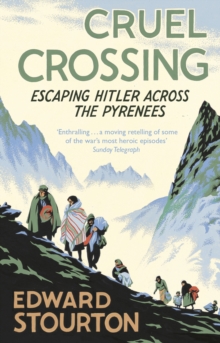 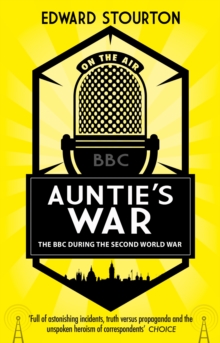