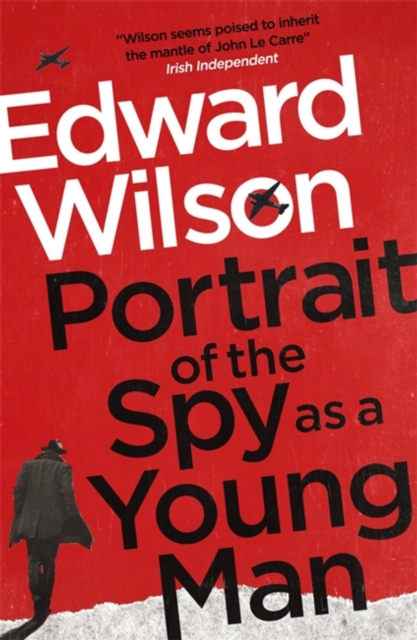 Portrait of the Spy as a Young Man Hardback

Parachuted into Occupied France as an SOE officer, he witnesses tragedies and remarkable feats of bravery during the French Resistance. 2014: now in his nineties, Catesby recounts his life to his granddaughter for the first time.

Their interviews weave together the historical, the personal and the emotional, skipping across different decades and continents to reveal a complex and conflicted man. Catesby's incredible story recounts a life of spying and the trauma of war, but also lost love, yearning, and hope for the future. Praise for Edward Wilson: 'Stylistically sophisticated . . . Wilson knows how to hold the reader's attention' W.G. 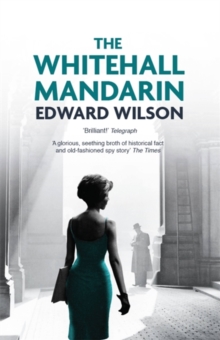 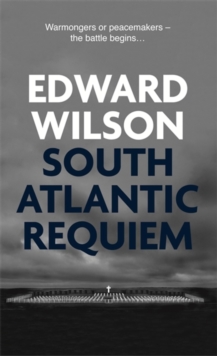