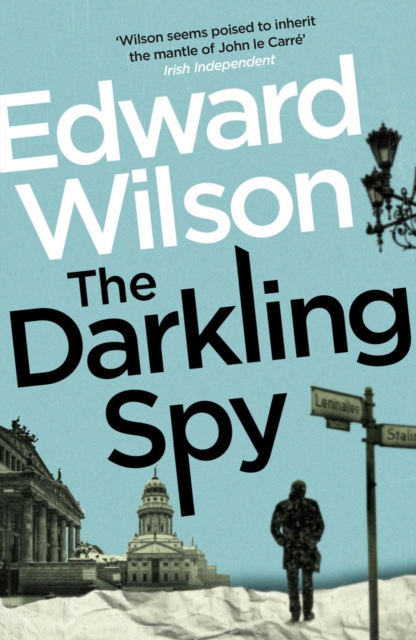 A generation of British spies are haunted by the ghosts of friends turned traitor.

Henry Bone, a Mandarin spymaster, learns that Butterfly is the Holy Grail of Cold War Intelligence.

In reality, he is an aristocratic pervert whose political tastes are as ugly as his sexual preferences.

But worst of all for some, Butterfly can identify each traitor ghost and every serving British spy who helped them. Catesby, a spy with his reputation in tatters, is pressured to become a fake defector in order to track down Butterfly.

Catesby's quest leads him from Berlin, through a shower of Molotov cocktails in Budapest and finally to dinner alone with the East German espionage legend, Mischa Wolf.

The novel's shocking conclusion will change the reader's view of the Cold War forever. 'Smart, finely written' Publishers Weekly Starred Review'All you could want in a spy thriller' Oliver JamesPraise for Edward Wilson:'Stylistically sophisticated . . . Wilson knows how to hold the reader's attention' W.G. 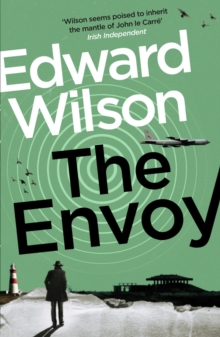 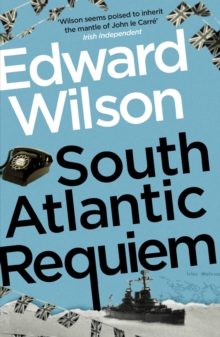 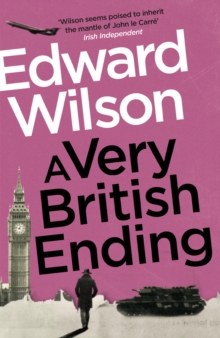