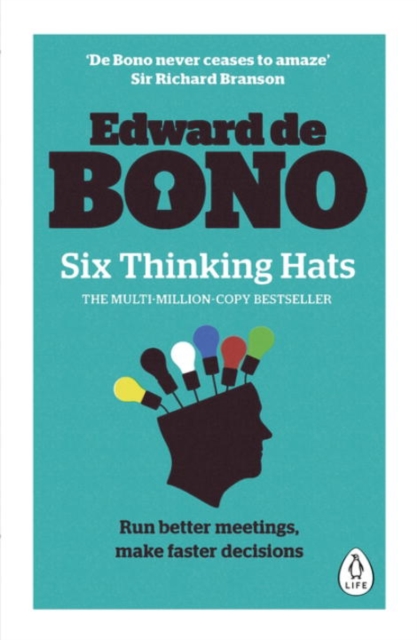 **The multi-million copy bestselling phenomenon**Do you regularly find yourself in long, unstructured meetings which end without a decision?

Are you a team leader looking for tips on increasing productivity? Or are you looking for ways to enhance collaboration?Six Thinking Hats, Edward de Bono's classic book on meetings, remains as relevant today as ever.

Used to huge success by big companies and organisations such as IBM, Siemens and NASA, the Six-Hats method is a proven way to:- Reduce meeting lengths to one quarter of what they were previously- Make decisions in just 15 minutes, rather than 3 hours - Increase productivity by nearly 500%This extremely simple tool not only increases efficiency in discussions and decision-making, but also encourages openness and trust among colleagues, resulting in happier teams, a rise in productivity, and decisions which almost make themselves. "An inspiring man with brilliant ideas. De Bono never ceases to amaze" Sir Richard Branson 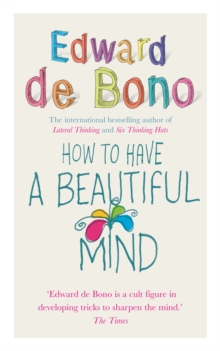 How To Have A Beautiful Mind 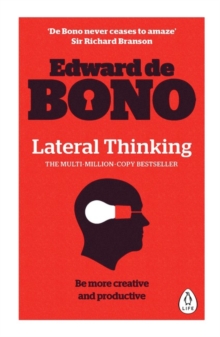 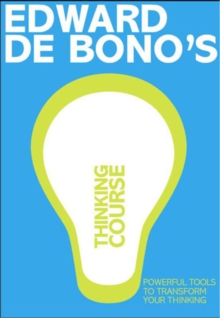 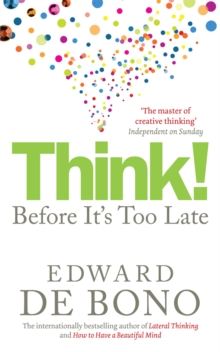