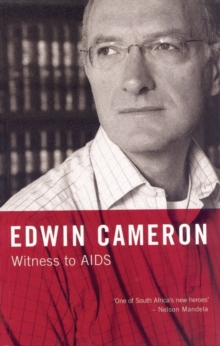 When Edwin Cameron announced to a stunned local and international media that he - one of South Africa's most prominent citizens - was himself living with the HIV/AIDS virus cutting swathes through the population of the continent, the impact was immediate.

In Witness to AIDS, Edwin Cameron's compelling memoir, he grapples with the meaning of HIV/AIDS: for him as he confronts the possibility of his own lingering death, and for all of us in facing up to one of the most desperate challenges of our time.

In his intensely personal account of survival, Cameron blends elements of his destitute childhood with his daily duties as a senior judge and international human rights lawyer, while focusing always on the epidemic's central issues : stigma, unjust discrimination, and, most vitally, the life-and-death question of access to treatment.

Cameron's remarkable story of his own survival in an epidemic that has cost millions of lives is at once moving and uplifting, sobering and ultimately hopeful. 'This book will be a major contribution by a courageous South African towards that quest for a better life for all.'- Nelson Mandela 'If truth is beauty, this relentlessly brilliant and hopeful book is beautiful.

It is a text to live by, if we aspire to the possibility of a better life for all...in a world widely threatened by HIV/Aids.' - Nadine Gordimer, winner of the Nobel Prize for Literature, 1991 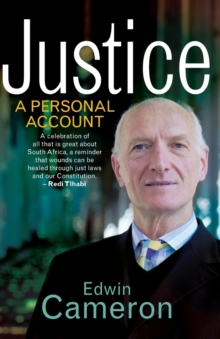 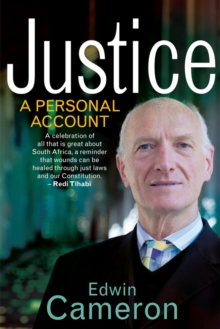 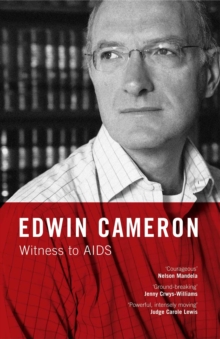