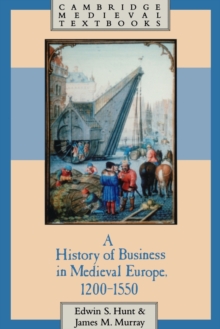 A History of Business in Medieval Europe, 1200-1550 Paperback / softback

This book demolishes the widely held view that the phrase 'medieval business' is an oxymoron.

The authors review the entire range of business in medieval western Europe, probing its Roman and Christian heritage to discover the economic and political forces that shaped the organization of agriculture, manufacturing, construction, mining, transportation and marketing.

Businessmen's responses to the devastating plagues, famines, and warfare that beset Europe in the late Middle Ages are equally well covered.

Medieval businessmen's remarkable success in coping with this hostile new environment was 'a harvest of adversity' that prepared the way for the economic expansion of the sixteenth century.

Two main themes run through this book. First, the force and direction of business development in this period stemmed primarily from the demands of the elite.

Second, the lasting legacy of medieval businessmen was less their skillful adaptations of imported inventions than their brilliant innovations in business organization. 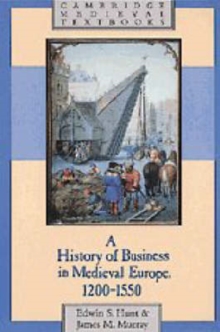 A History of Business in Medieval...

Also in the Cambridge Medieval Textbooks series   |  View all 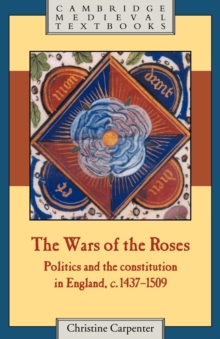 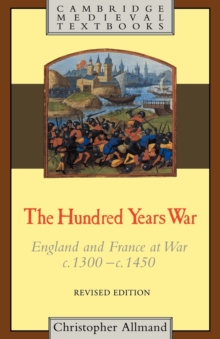 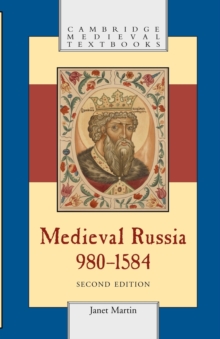 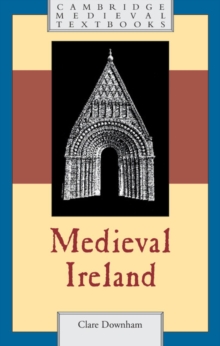