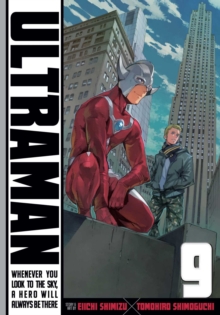 But in the shadows a new threat is growing, a danger that can only be faced by a new kind of hero-a new kind of ULTRAMAN... The number of incidents involving the shadowy cabal known as the Star of Darkness is on the rise.

In New York City, the organization floods the streets with a dangerous drug that changes people into violent superhuman criminals!

But one victim, a Japanese photographer named Kotaro Higashi, decides to fight back-a choice that may just lead him to join forces with... * A new Ultraman story based on the widely popular classic Japanese superhero TV show from the 1960s! * Releases 3 times a year for 9+ volumes. Series is ongoing. * Ultraman volume 1 had one of the best debuts of a manga series in 2015, selling close to 1,000 units during its first week on sale (BookScan 2/16). * Ultraman has been a world-famous character and brand for nearly 50 years with huge recognition worldwide. * Should appeal to fans of the original show, with potential appeal among American superhero fans and fans of the kaiju genre.

Also by Eiichi Shimizu   |  View all 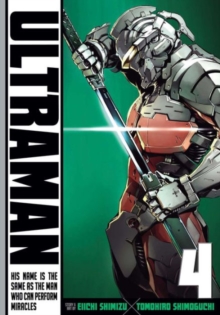 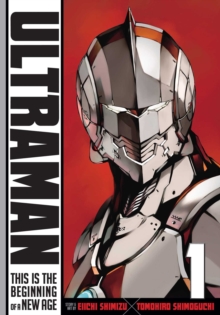 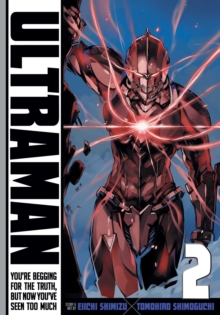 Also in the Ultraman series   |  View all