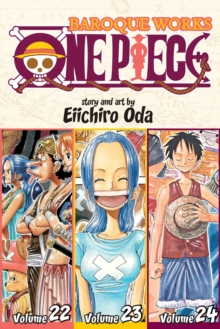 Its only drawback? He'll never be able to swim again - a serious handicap for an aspiring sea dog!

Years later, Luffy sets off on his quest to find the One Piece, said to be the greatest treasure in the world...

Luffy's epic clash with Baroque Works pirate captain Crocodile continues, while deposed princess Vivi and the rest of the Straw Hat crew race against time to save the ancient kingdom of Alabasta.

Just when it seems smooth sailing is ahead, Luffy and crew discover an interloper among their ranks!

Who is this former Baroque Works member, and what does she want from the Straw Hats? 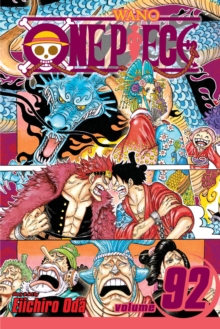 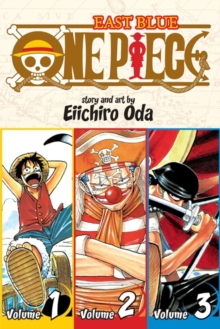 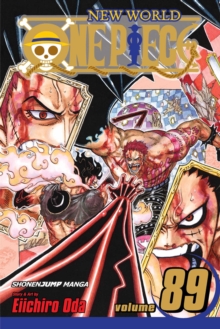 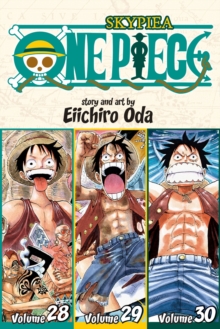