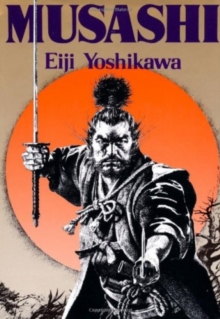 Musashi: An Epic Novel Of The Samurai Era Hardback

The classic samurai novel about the real exploits of the most famous swordsman.

The classic samurai novel about the real exploits of the most famous swordsman.

Miyamoto Musashi was the child of an era when Japan was emerging from decades of civil strife.

Lured to the great Battle of Sekigahara in 1600 by the hope of becoming a samurai-without really knowing what it meant-he regains consciousness after the battle to find himself lying defeated, dazed and wounded among thousands of the dead and dying.

On his way home, he commits a rash act, becomes a fugitive and brings life in

Also by Eiji Yoshikawa   |  View all 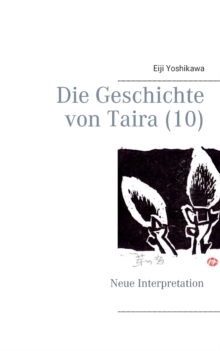 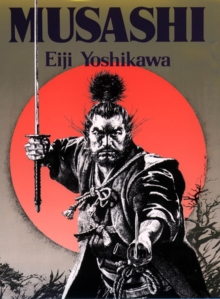 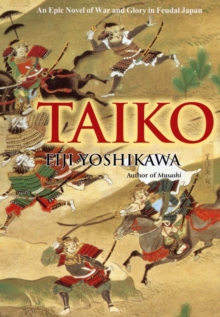 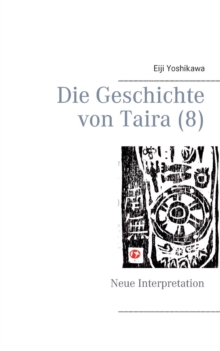