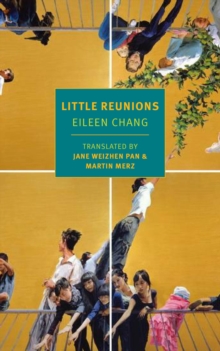 Now available in English for the first time, Eileen Chang's dark romance opens with Julie, living at a convent school in Hong Kong on the eve of the Japanese invasion. Her mother, Rachel, long divorced from Julie's opium-addict father, saunters around the world with various lovers. Recollections of Julie's horrifying but privileged childhood in Shanghai clash with a flamboyant, sometimes incestuous cast of relations that crowd her life. Eventually, back in Shanghai, she meets the magnetic Chih-yung, a traitor who collaborates with the Japanese puppet regime. Soon they're in the throes of an impassioned love affair that swings back and forth between ardor and anxiety, secrecy and ruin. Like Julie's relationship with her mother, her marriage to Chih-yung is marked by long stretches of separation interspersed with unexpected little reunions. Chang's emotionally fraught, bitterly humorous novel holds a fractured mirror directly in front of her own heart.

Also by Eileen Chang   |  View all 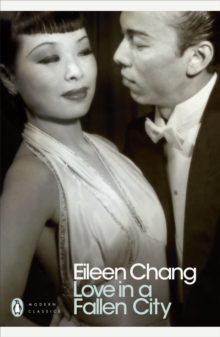 Love in a Fallen City 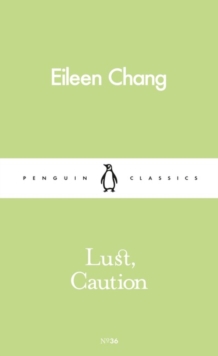 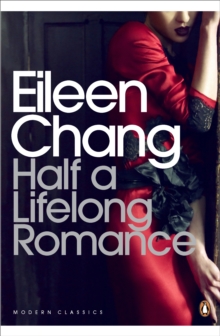 Half a Lifelong Romance 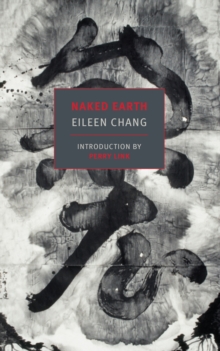