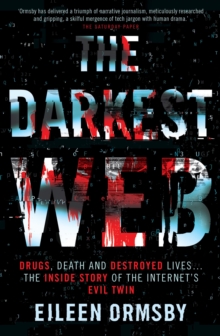 The Darkest Web : Drugs, death and destroyed lives ... the inside story of the internet's evil twin Paperback / softback

Dark... A kingpin willing to murder to protect his dark web drug empire.

The death of a dark web drugs czar in mysterious circumstances in a Bangkok jail cell, just as the author arrives there. Who is Variety Jones and why have darknet markets ballooned tenfold since authorities shut down the original dark web drugs bazaar, Silk Road?

Who are the kingpins willing to sell poisons and weapons, identities and bank accounts, malware and life-ruining services online to anyone with a wallet full of Bitcoin?Darker... A death in Minnesota leads detectives into the world of dark web murder-for-hire where hundreds of thousands of dollars in Bitcoin is paid to arrange killings, beatings and rapes.

Meanwhile, the owner of the most successful hitman website in history is threatening the journalists who investigate his business with a visit from his operatives - and the author is at the top of his list.

Darkest... People with the most depraved perversions gather to share their obscene materials in an almost inaccessible corner of the dark web.

A video circulates and the pursuit of the monsters responsible for 'Daisy's Destruction' lead detectives into the unimaginable horror of the world of hurtcore.

There's the world wide web - the internet we all know that connects us via news, email, forums, shopping and social media.

Then there's the dark web - the parallel internet accessed by only a select few.

Usually, those it connects wish to remain anonymous and for good reason. Eileen Ormsby has spent the past five years exploring every corner of the Dark Web.

She has shopped on darknet markets, contributed to forums, waited in red rooms and been threatened by hitmen on murder-for-hire sites.

On occasions, her dark web activities have poured out into the real world and she has attended trials, met with criminals and the law enforcement who tracked them down, interviewed dark web identities and visited them in prison. This book will take you into the murkiest depths of the web's dark underbelly: a place of hitmen for hire, red rooms, hurtcore sites and markets that will sell anything a person is willing to pay for - including another person.

Also by Eileen Ormsby   |  View all 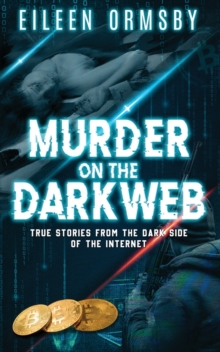 Murder on the Dark Web 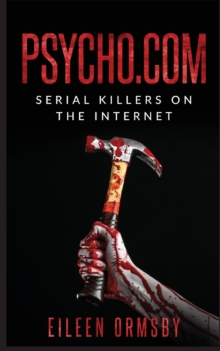 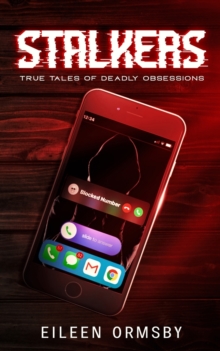 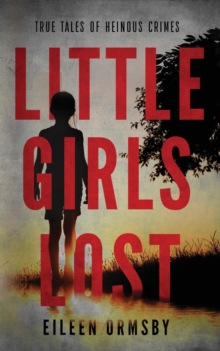