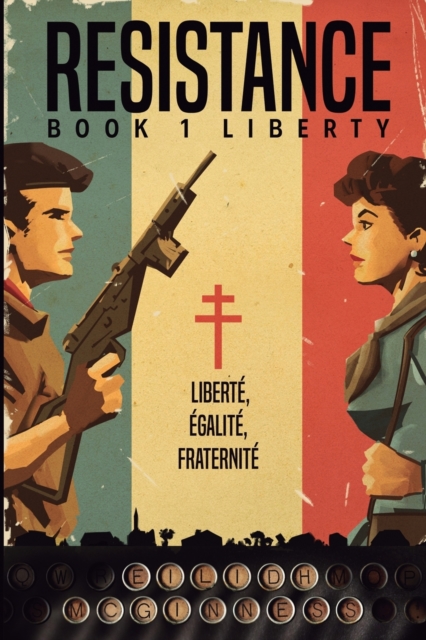 Part of the Resistance series

Bravery, courage, fear, treachery and love in a time of war.A chance meeting draws Sabine Faure into the shadowy world of the French Resistance where she meets the charismatic Herisson and his intriguing comrade Loup.

Set in Dordogne in South-west France during World War II, the friends' relationships and strengths are tested to the very limits as life changes in unbelievably horrific ways, The friends find themselves facing frightening situations and responding in ways they never thought possible as bravery and resistance take different forms in each of their actions.

Vivid and exquisite in its illumination of a time and place that was filled with atrocities but also humanity and extraordinary bravery, Eilidh McGinness's novel will evoke reader's to ask -What would I have done? 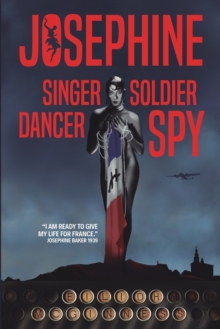 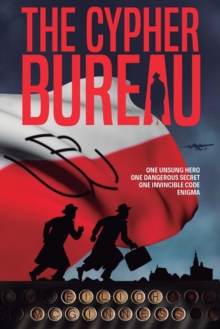 Also in the Resistance series  |  View all 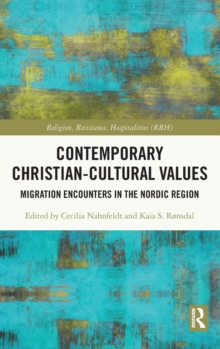 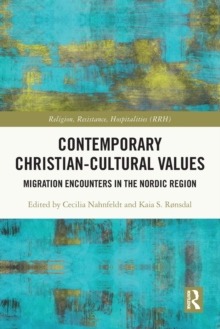