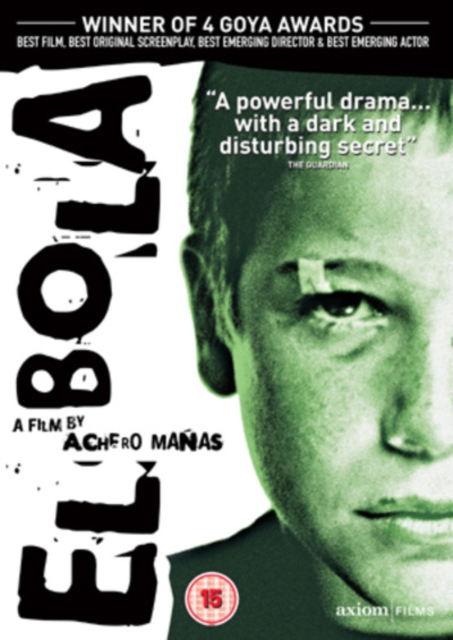 Pablo (Juan José Ballesta) - nicknamed 'El Bola' ('The Pellet') after the ballbearing he carries as a lucky charm - is a troubled, withdrawn child who has been brought up in a violent and abusive home: his father, Mariano (Manuel Maron) regularly beats him, and his mother Aurora (Gloria Muñoz) is at a loss about how to stop him.

At school, Pablo has few friends - but when a new boy, Alfredo (Pablo Galan) starts at his school, the pair strike up a friendship that alters Pablo's life immeasurably.

Alfredo's family, who lead a happy and unconventional lifestyle, accept Pablo into their fold with open arms - but Mariano is less than pleased, particularly when he discovers that his son has accompanied Alfredo's family on a visit to Alfredo's godfather, who is in hospital with an AIDS-related illness.