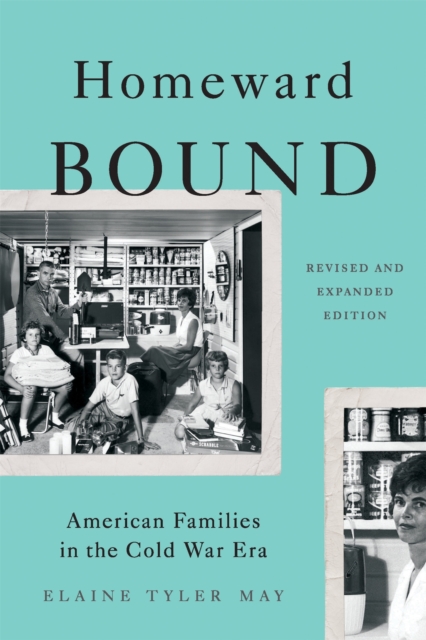 When Homeward Bound first appeared in 1988, it forever changed the way we understand Cold War America.

Previously, scholars understood the post-World War II era as a time when Americans turned away from politics to enjoy the fruits of peace and prosperity after decades of depression and war, while their leaders remained preoccupied with the Soviet threat and the dangers of the Atomic Age.

Homeward Bound challenged the idea of an apolitical private arena, demonstrating that the Atomic Age and the Cold War were not merely the concerns of experts and policy makers, but infused American life on every level, from the boardroom to the bedroom.

As Elaine Tyler May argues, the official foreign policy of "containment" toward the Soviet Union had a domestic corollary, in which the perceived dangers of the age--nuclear war, communist subversion, consumer excess, sexual experimentation, and women's emancipation--were "contained" within the family, an institution now expected to fulfill its members hopes and dreams for security and the good life in the midst of a frightening world. "Domestic containment" is now the standard interpretation of the era, and Homeward Bound has become a classic.

This new edition includes an updated introduction and a new epilogue examining the legacy of Cold War obsessions with personal and family security in the present day.

Also by Elaine May 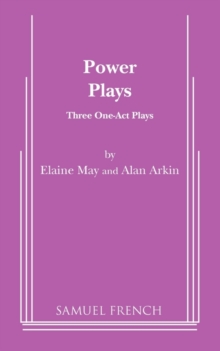