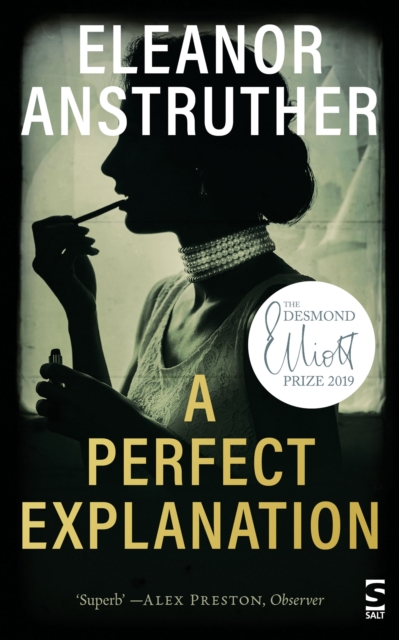 Longlisted for the Not the Booker Prize 2019Longlisted for The Desmond Elliott Prize 2019Observer: Fiction to look out for in 2019The i Paper's 30 of the best new debut novels to read in 2019Scottish Review of Books: 2019 in ProspectAs featured on BBC Woman's Hour, Sky Sunrise and London Live'Filled with cerebral intensity and scintillating dialogue' -The Desmond Elliott PrizeExploring themes of ownership and abandonment, Eleanor Anstruther's bestselling debut is a fictionalised account of the true story of Enid Campbell (1892-1964), granddaughter of the 8th Duke of Argyll.

Interweaving one significant day in 1964 with a decade during the interwar period, A Perfect Explanation gets to the heart of what it is to be bound by gender, heritage and tradition, to fight, to lose, to fight again.

In a world of privilege, truth remains the same; there are no heroes and villains, only people misunderstood.

Here, in the pages of this extraordinary book where the unspoken is conveyed with vivid simplicity, lies a story that will leave you reeling.