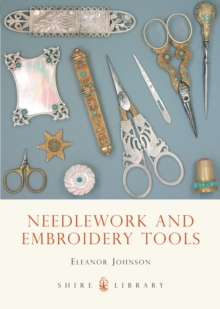 As manufactured goods gradually became more easily available, ladies developed crafts such as needlework, which had previously been an essential skill for making clothing and household linens, to occupy their increased leisure time.

A wide variety of useful and novelty tools and accessories, in addition to the former basic necessities, began to be produced, and many people are now interested in these objects and collecting them.

Some items have now become quite hard to find and have also become increasingly expensive.

Improvements in travel encouraged the growth of tourism and thus stimulated the production of souvenirs for the tourists: some souvenirs took the form of needlework accessories, and these are an important proportion of today's collectors' items.

This book illustrates and describes over 200 items used by Victorian and Edwardian ladies in their needlecrafts.

Also by Eleanor Johnson   |  View all 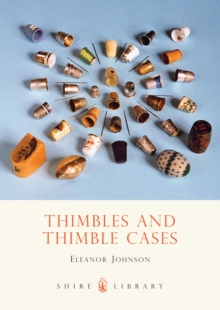 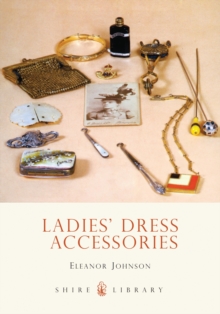 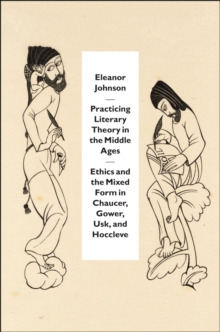 Practicing Literary Theory in the... 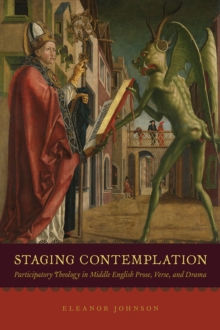 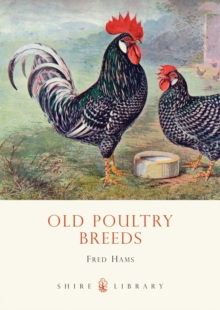 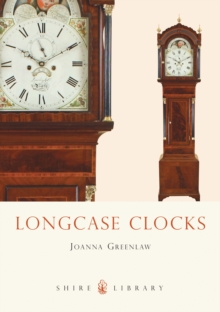