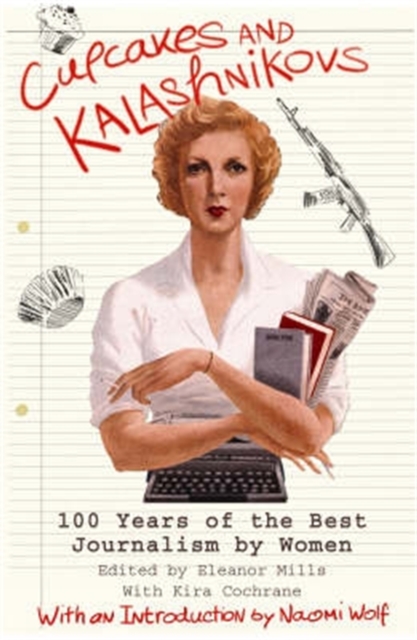 Cupcakes and Kalashnikovs : 100 years of the best Journalism by women Paperback / softback

Many female journalists came to the fore during the first and second world wars, and their perspective was very different to that of their male peers, who were reporting from the field.

Specifically, they often wrote about war from the perspective of those left at home, struggling to keep the household afloat. And with 'How it feels to be forcibly fed' (1914) by Djuna Barnes, one of the world's very first experiential, or 'gonzo' journalists, came a new age of reporting. Since then, women have continued to break new ground in newspapers and magazines, redefining the world as we see it.

Many of the pieces here feel almost unsettlingly relevant today -- the conclusions Emma 'Red' Goldman drew in her 1916 'The social aspects of birth control', Maddy Vegtel's 1930s article about becoming pregnant at 40, Eleanor Roosevelt's call for greater tolerance after America's race riots in 1943.

Many have pushed other limits: Naomi Wolf's Beauty Myth brought feminism to a new generation; Helen Fielding's Bridget Jones caused a media revolution; Ruth Picardie's unflinchingly honest column about living with cancer in 1997 brought a wave of British candour and a host of imitators; and when two iconic women come face to face, we have at one end Dorothy Parker on Isadora Duncan (1928) and at the other Julie Burchill on Margaret Thatcher (2004).

This collection of superlative writing, selected by the Sunday Times's most senior female editor, brings together the most influential, incisive, controversial, affecting and entertaining pieces of journalism by the best women in the business. 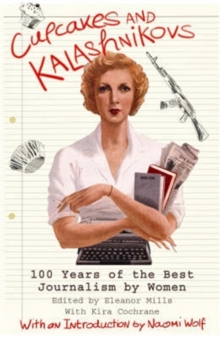 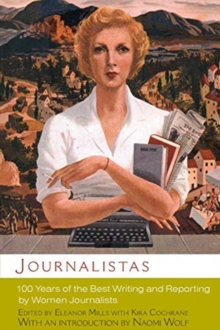