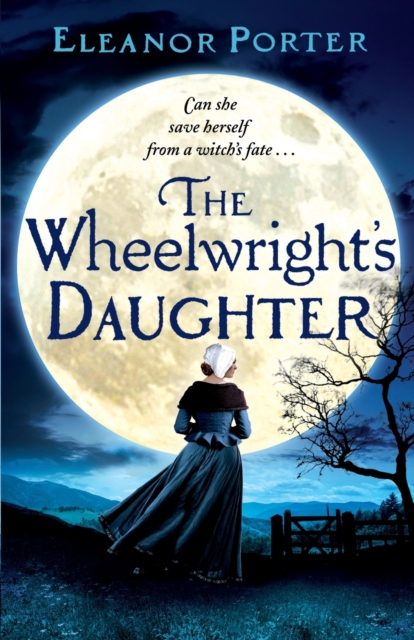 Can she save herself from a witch's fate?Martha is a feisty and articulate young woman, the daughter of a wheelwright, living in a Herefordshire village in Elizabethan England.

With no mother Martha's life is spent running her father's meagre household and helping out at the local school whilst longing to escape the confines and small-mindedness of a community driven by religious bigotry and poverty. As she is able to read and is well-versed in herbal remedies she is suspected of being a witch.

When a landslip occurs - opening up a huge chasm in the centre of the village - she is blamed for it and pursued remorselessly by the villagers. But can her own wits and the love of local stablehand Jacob save her from a witch's persecution and death... A brilliant and accomplished novel that perfectly captures the febrile atmosphere of Elizabethan village life in an age when suspicion and superstition were rife.

Perfect for fans of Tracy Chevalier. What readers are saying about The Wheelwright's Daughter: 'It's a gripping story and such accomplished writing.

I really enjoyed every moment of working on it.' Yvonne Holland, editor of Philippa Gregory and Tracy Chevalier'A brilliant debut novel''An interesting read and an impressive debut novel''A wonderfully written story''A skilfully crafted story of love, betrayal, superstition and fear in 16th century England.''This is a story of courage, trust, betrayal and love.''A great historical novel I loved.''Keeps you hooked til the end.''An excellent read, highly recommended.''Full of historical detail and atmosphere''I enjoyed this thoughtful and well-written story by Eleanor Porter.''Atmospheric and evocative'

Also by Eleanor Porter  |  View all 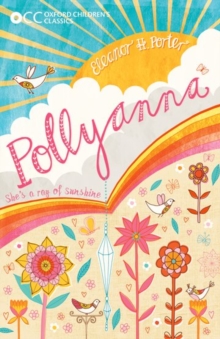 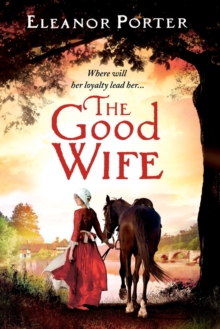 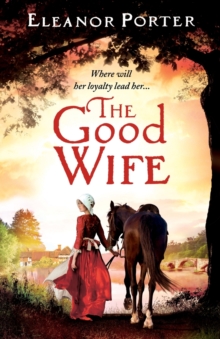 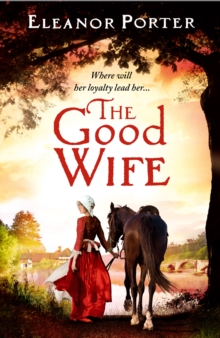