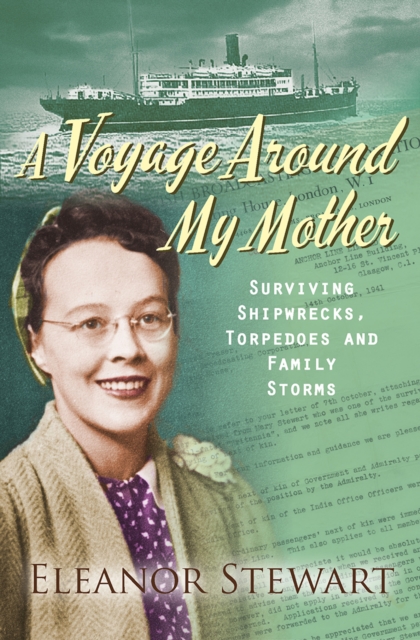 A Voyage Around My Mother : Surviving shelling, shipwrecks and family storms EPUB

Eleanor Stewart had always had a difficult relationship with her mother, but when her mother's persistent ill-health, caused by Parkinson's Disease, meant she needed a new home, Eleanor offered her one. 'It will only be for six months' she assured her husband - but it wasn't.

It was for ten years. And, initially, those years were hard. Her mother, Mary, had very little interest in Eleanor's life, or even in her two grandchildren.

So if a bridge was to be built between the two women, Eleanor would have to build it - and find the necessary solid ground to do so.

She found it by exploring her mother's past with her.

Mary had had a fascinating life, which included being shelled during the Second World War, shipwrecked and a passionate affair while sailing to India.

As Mary Stewart reveals more and more of her past, Eleanor discovers a woman she has never really known, and the two forge a strong relationship that was not possible before. 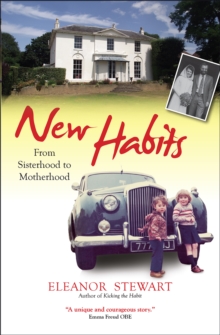 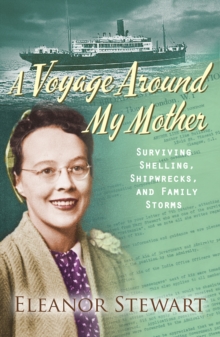 A Voyage Around My Mother 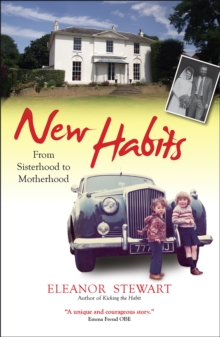