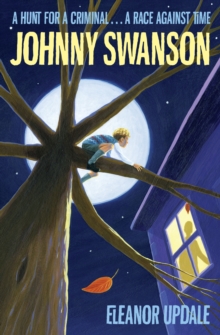 Johnny Swanson is in shock. His friend Doctor Langdon and his wife have disappeared without a trace. And that's not all . . . it appears they have been murdered. But things are about to become much, much worse. A suspect has been arrested . . . and it's Johnny's mother. Johnny knows she didn't do it. And now, he needs to prove it - fast. Join brave, determined, ingenious Johnny as he embarks on a fast-paced hunt for the true killer - and exposes a deadly, dangerous secret along the way.

Also by Eleanor Updale   |  View all 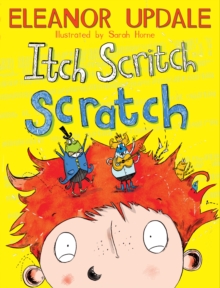 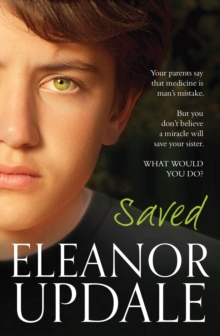 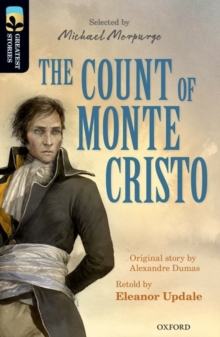 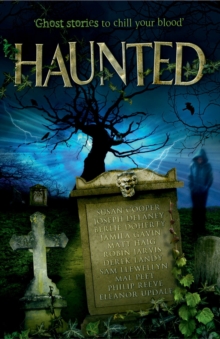