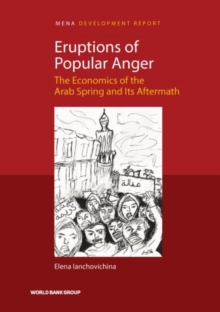 Eruptions of popular anger : the economics of the Arab Spring and its aftermath Paperback / softback

The Arab Spring protests caught most of the world by surprise and precipitated a chain of events that changed the course of history in the Middle East and North Africa (MENA), ushering in a period of prolonged political instability and intense civil conflicts.

The analysis of the Arab Spring aftermath sheds light on the interplay between economic, behavioral, institutional, and political factors that have influenced the transitions across the region and the risk of civil conflict.

The study draws on four main bodies of literature on poverty and inequality, subjective well-being, civil conflict, and macroeconomics as well as on an eclectic mix of quantitative and qualitative methods and data.

Given the complex nature of the Arab Spring and its aftermath, the study touches also on areas related to political economy and governance. 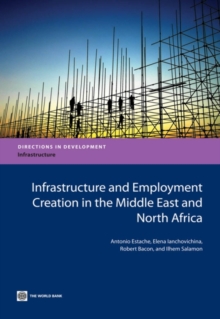 Also in the MENA development report series   |  View all 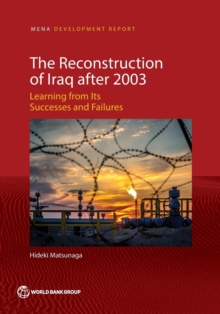 The reconstruction of Iraq after 2003 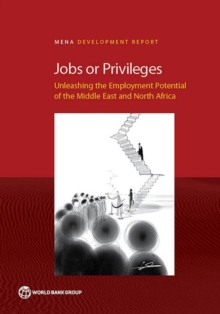 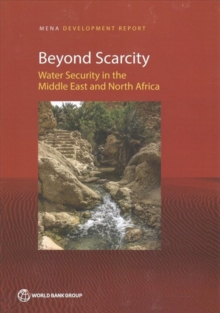 Shielding Policies from Privileges and...