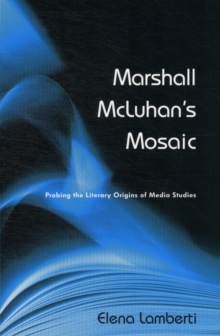 One hundred years after Marshall McLuhan's birth, Elena Lamberti explores a fundamental, yet neglected aspect of his work: the solid humanistic roots of his original 'mosaic' form of writing.

In this investigation of how his famous communication theories were influenced by literature and the arts, Lamberti proposes a new approach to McLuhan's thought. Lamberti delves into McLuhan's humanism in light of his work on media and culture, exploring how he began to perceive literature not just as a subject, but a 'function inseparable from communal existence.' Lamberti pays particular attention to the central role played by Modernism in the making of his theories, including the writings of Ford Madox Ford, James Joyce, Ezra Pound, and Wyndham Lewis.

Reconnecting McLuhan with his literary past, Marshall McLuhan's Mosaic is a demonstration of one of his greatest ideas: that literature not only matters, but can help us understand the hidden patterns that rule our environment. 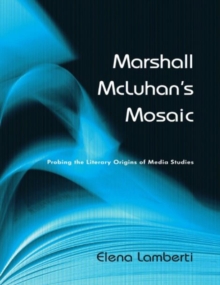 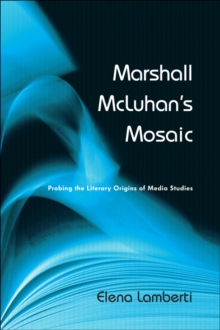 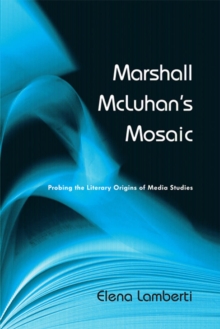