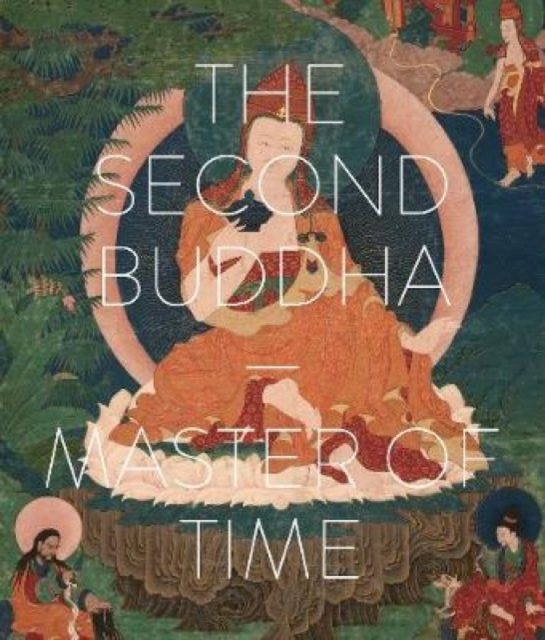 Padmasambhava, a legendary Buddhist master believed to be instrumental in bringing Buddhism to Tibet, is often known as "The Second Buddha." According to popular legend, Padmasambhava miraculously appeared as a boy in a lotus blossom floating on a lake.

The Second Buddha: Master of Time explores visual expressions of Padmasanbhava's legends in sculptures, textiles, paintings, illuminated manuscripts, and a portable shrine that date from the 13th to the 19th century.

Essays present new scholarship on Padmasambhava and show a central and multidimensional character with an enduring place in Tibetan and Himalayan Buddhist cultures.