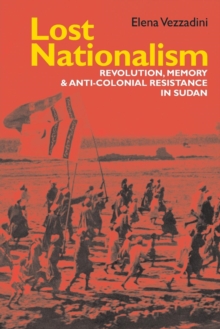 Winner of the African Studies Association 2016 Bethwell A.

Ogot Book Prize The 1924 Revolution was a watershed in Sudanese history, the first episode of anti-colonial resistance in which a nationalist ideology was explicitly used, and part of a global wave of anti-colonial movements after the First World War that can be seen as the "spring of the colonial nations". This detailed account of the uprising, and its eventual failure, explores the cosmopolitan nationalism embraced by the White Flag League, the movement that sparked the revolution, and its ability to attract people from diverse origins, classes and professions.

It examines the international genesis of the movement; the strategies put in place to spread it in different areas of Sudan and among different groups; the movement's inclusive ideology and its definition of the Sudanese nation, as well as the limitations to its inclusiveness; and the way in which this episode reveals deeper questions relating to origins, social hierarchies and power.

The book also unravels the complex history of the memory of 1924, the politics of its representation and the underlying power struggles that saw 1924 largely lost from the historical record. Elena Vezzadini is a historian of modern Sudan affiliated to the CNRS, Institut des Mondes Africains, Paris. 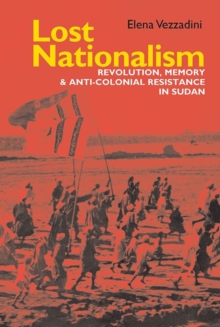