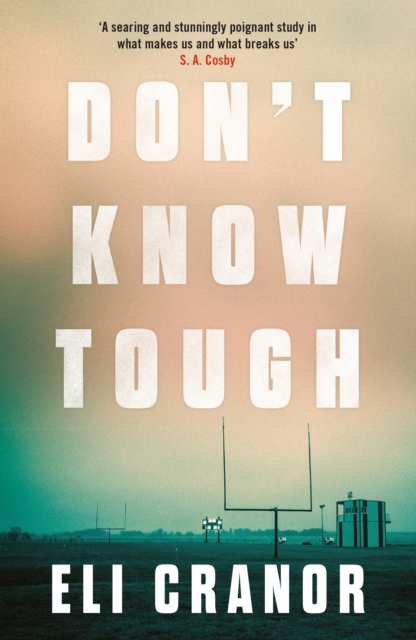 'A searing and stunningly poignant study in what makes us and what breaks us' S.

A. Cosby and Megan Abbott. In Denton, Arkansas, the fate of the high school football team rests on the shoulders of Billy Lowe, a volatile but talented running back.

Billy comes from an extremely troubled home: a trailer park where he is terrorized by his unstable mother's abusive boyfriend.

Billy takes out his anger on the field, but when his savagery crosses a line, he faces suspension. Without Billy Lowe, the Denton Pirates can kiss their playoff bid goodbye.

But the head coach, Trent Powers, who just moved from California with his wife and two children for this job, has more than just his paycheck riding on Billy's bad behavior.

As a born-again Christian, Trent feels a divine calling to save Billy-save him from his circumstances, and save his soul. Then Billy's abuser is found murdered in the Lowe family trailer, and all evidence points toward Billy.

Now nothing can stop an explosive chain of violence that could tear the whole town apart on the eve of the playoffs. WINNER OF THE PETER LOVESEY FIRST CRIME NOVEL CONTEST A USA Today Best Book of the Year (So Far)An Amazon Editor's PickCrimeReads Most Anticipated Books of 2022New York Post Top Reads for the Week'Southern noir at its finest, a cauldron of terrible choices and even more terrible outcomes' The New York Times Book Review 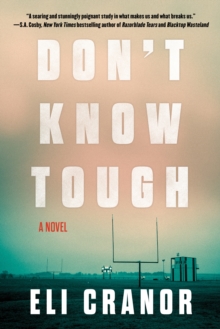