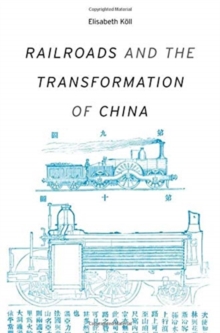 Railroads and the Transformation of China Hardback

Part of the Harvard Studies in Business History series

As a vehicle to convey both the history of modern China and the complex forces still driving the nation's economic success, rail has no equal.

Railroads and the Transformation of China is the first comprehensive history, in any language, of railroad operation from the last decades of the Qing Empire to the present. China's first fractured lines were built under semicolonial conditions by competing foreign investors.

The national system that began taking shape in the 1910s suffered all the ills of the country at large: warlordism and Japanese invasion, Chinese partisan sabotage, the Great Leap Forward when lines suffered in the "battle for steel," and the Cultural Revolution, during which Red Guards were granted free passage to "make revolution" across the country, nearly collapsing the system.

Elisabeth Koell's expansive study shows how railroads survived the rupture of the 1949 Communist revolution and became an enduring model of Chinese infrastructure expansion. The railroads persisted because they were exemplary bureaucratic institutions.

As Koell shows, rail provided a blueprint for the past forty years of ambitious, semipublic business development and remains an essential component of the PRC's politically charged, technocratic economic model for China's future. 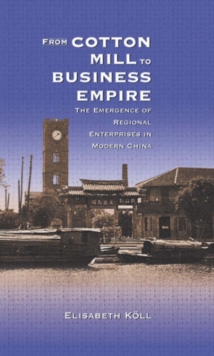 From Cotton Mill to Business Empire

Also in the Harvard Studies in Business History series   |  View all 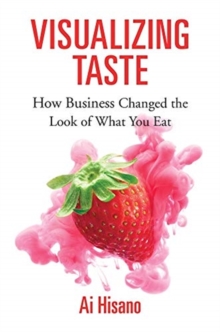 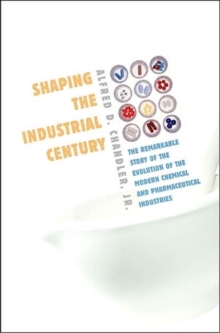 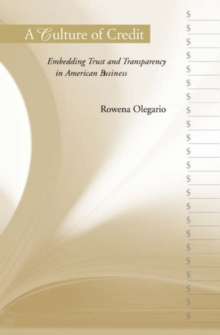 A Culture of Credit 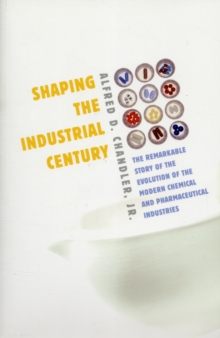