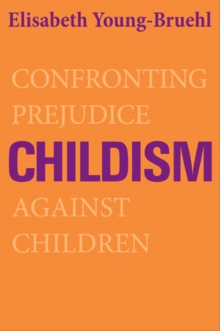 A seminal volume on prejudice against children for parents, teachers, psychologists, social workers, policy-makers-anyone concerned with the crucial subject of child welfare. In this groundbreaking volume on the human rights of children, acclaimed analyst, political theorist, and biographer Elisabeth Young-Bruehl argues that prejudice exists against children as a group and that it is comparable to racism, sexism, and homophobia.

This prejudice-"childism"-legitimates and rationalizes a broad continuum of acts that are not "in the best interests of children," including the often violent extreme of child abuse and neglect.

According to Young-Bruehl, reform is possible only if we acknowledge this prejudice in its basic forms and address the motives and cultural forces that drive it, rather than dwell on the various categories of abuse and punishment. "There will always be individuals and societies that turn on their children," writes Young-Bruehl, "breaking the natural order Aristotle described two and a half millennia ago in his Nichomachean Ethics." In Childism, Young-Bruehl focuses especially on the ways in which Americans have departed from the child-supportive trends of the Great Society and of the United Nations Convention on the Rights of the Child. Many years in the making, Childism draws upon a wide range of sources, from the literary and philosophical to the legal and psychoanalytic.

Woven into this extraordinary volume are case studies that illuminate the profound importance of listening to the victims who have so much to tell us about the visible and invisible ways in which childism is expressed.

Also by Elisabeth Young-bruehl   |  View all 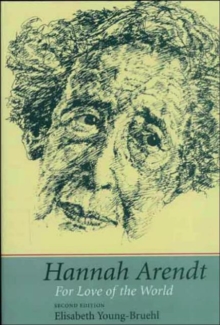 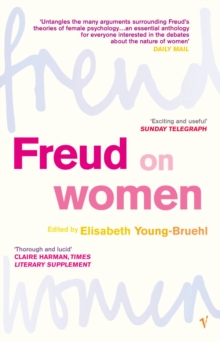 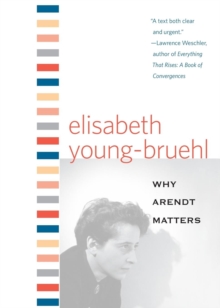 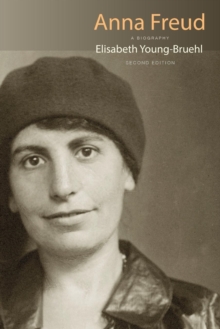