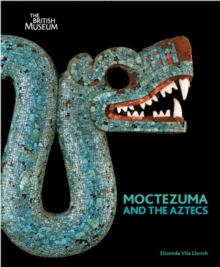 Moctezuma and the Aztecs Hardback

The Aztecs ruled from the island metropolis of Tenochtitlan which, by the fifteenth century, stretched from the Gulf Coast to the Pacific Ocean.

Focusing on their last elected leader, Moctezuma II, this informative and beautifully illustrated little book explores the world of the Aztecs.

It looks at their origins, the founding of their capital city Tenochtitlan, the structure of their society, their religious beliefs and ceremonies, their military prowess, their art and architecture, and their network of long-distance trade and tribute.

The dramatic death of Moctezuma at the hands of the Spanish is also recounted.

Moctezuma and the Aztecs not only offers a concise portrait of this famous, semi-divine figure but offers a wonderful introduction to a remarkable, sophisticated civilization. 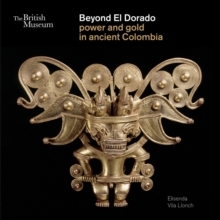