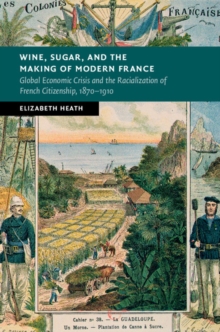 Wine, Sugar, and the Making of Modern France : Global Economic Crisis and the Racialization of French Citizenship, 1870-1910 Hardback

This is an innovative study of how race and empire transformed French republican citizenship in the early Third Republic.

Elizabeth Heath integrates the histories of the wine-producing department of Aude and the sugar-producing colony of Guadeloupe to reveal the ways in which empire was integral to the Third Republic's ability to stabilize a republican regime that began to unravel in an age of economic globalization.

She shows how global economic factors shaped negotiations between local citizens and the Third Republic over the responsibilities of the Republic to its citizens leading to the creation of two different and unequal forms of citizenship that became constitutive of the interwar imperial nation-state and the French welfare state.

Her findings shed important new light on the tensions within republicanism between ideals of liberty and equality and on the construction of race as a meaningful social category at a foundational moment in French history. 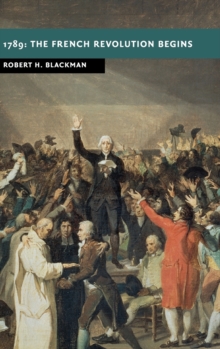 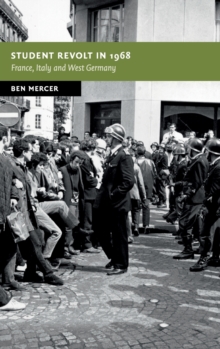 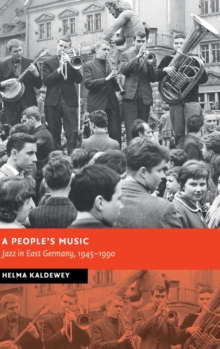 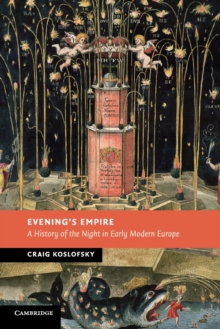