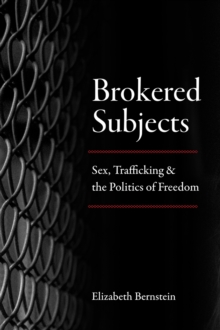 Our shared concern for the victims of sex trafficking represents a rare spot of common ground in contemporary political discourse.

Galvanized by impassioned accounts of the abduction and forced labor of women and girls, such normally divergent groups as evangelical Christians, secular feminists, aid workers, and corporate scions have all rallied behind anti-trafficking initiatives and legislation.

But just how well do these sweeping concerns and legal efforts mesh with the lived realities of the sex trade, and where exactly did the modern conception of sex trafficking originate?In answering these questions, Brokered Subjects digs into the accepted narratives of sex trafficking to reveal the troubling assumptions which have shaped both right and left-wing agendas around sexual violence.

Drawing upon years of in-depth field work, Elizabeth Bernstein sheds light not only on trafficking but on the broader structures that meld the ostensible pursuit of liberation with contemporary techniques of power.

Rather than any meaningful commitment to the safety of sex workers, Bernstein argues, what lies behind our current vision of trafficking victims is a transnational mix of putatively humanitarian militaristic interventions, feel-good capitalism, and what she terms carceral feminism: a feminism compatible with police batons. 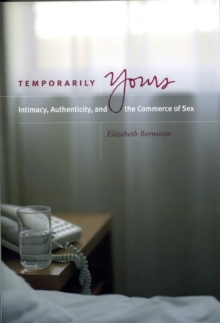 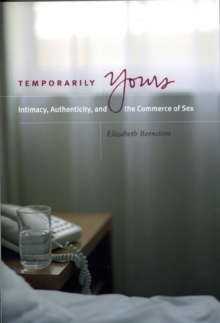 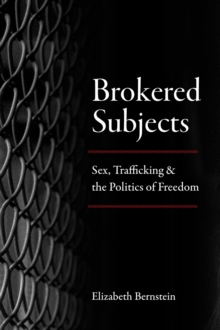