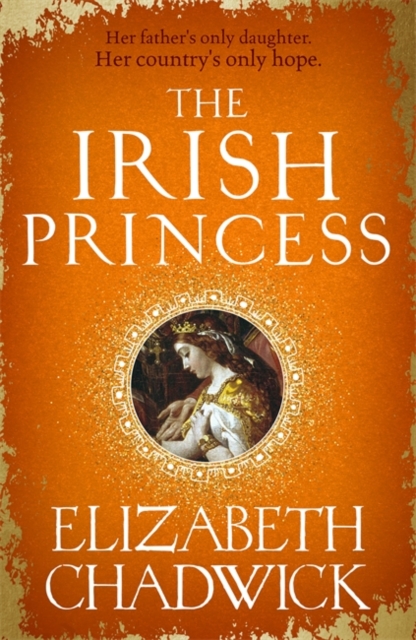 The Irish Princess : Her father's only daughter. Her country's only hope. Hardback

______________'Chadwick has excelled herself. This terrific novel is packed with action, emotion, politics and passion'Sunday Express on The Irish Princess 'Elizabeth Chadwick is an excellent chronicler of royal intrigue...

Fascinating'Times on The Irish Princess ______________Her father's only daughter. Her country's only hope. Ireland, 1152 The King of Leinster, awaiting news of his newborn child, is disappointed to hear he has a daughter.

Diarmait MacMurchada wanted another strapping son to shoulder a spear, wield a sword, and protect his kingdom.

But the moment Diarmait holds tiny Aoife in his arms, he realised she would be his most precious treasure. 1166 Forced into exile Aoife and her family find themselves at the mercy of Henry II.

Aoife - aware of her beauty but not its power - intrigues and beguiles Henry in equal measure.

He agrees to help her father, an alliance that leads the MacMurchadas to the charismatic Richard de Clare, a man dissatisfied with his lot and open to new horizons. Diarmit promises Richard Aoife's hand in marriage in return for his aid in Ireland, but Aoife has her own thoughts on the matter.

She may be a prize, but she is not a pawn, and she will play the men at their own game.

For herself, for her family, and for her country. From the royal halls of scheming kings, to staunch Welsh border fortresses and the wild green kingdoms of Ireland, The Irish Princess is a sumptuous, journey of ambition and desire, love and loss, heartbreak and survival. Praise for Elizabeth Chadwick 'An author who makes history come gloriously alive'The Times 'Stunning . . . Her characters are beguiling, and the story is intriguing'Barbara Erskine 'Picking up an Elizabeth Chadwick novel you know you are in for a sumptuous ride'Daily Telegraph'I rank Elizabeth Chadwick with such historical novelist stars as Dorothy Dunnett and Anya Seton'Sharon Kay Penman 'Enjoyable and sensuous'Daily Mail'Meticulous research and strong storytelling'Woman & Home 'A riveting read . . . A glorious adventure not to be missed!'Candis

Also by Elizabeth Chadwick  |  View all 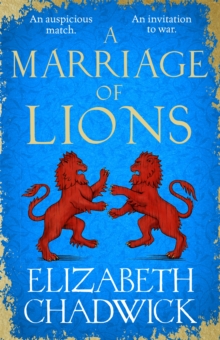 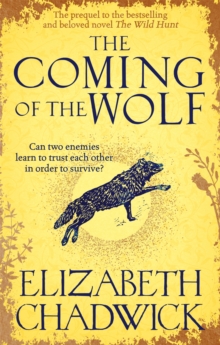 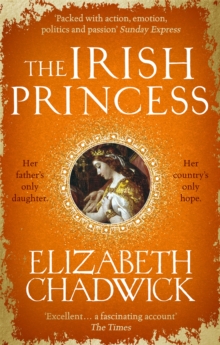 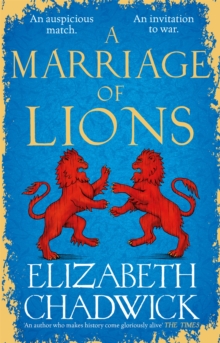