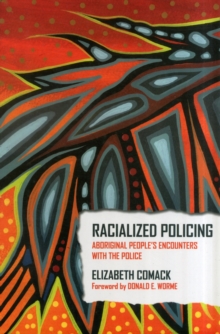 One issue of concern has been racial profiling by police, that is, the alleged practice of targeting individuals and groups on the basis of race.

Racialized Policing argues that the debate has been limited by its individualized frame.

Going beyond the interpersonal level and broadening our gaze to explore how race and racism play out in institutional practices and systemic processes, this book exposes the ways in which policing is racialized.

Situating the police in their role as reproducers of order, Elizabeth Comack draws on the historical record and contemporary cases of Aboriginal-police relations the shooting of J.J.

In short, having defined Aboriginal people as troublesome, police respond with troublesome practices of their own.

Arguing that resolution requires a fundamental transformation in the structure and organization of policing, Racialized Policing makes suggestions for re-framing the role of police and the order they reproduce." 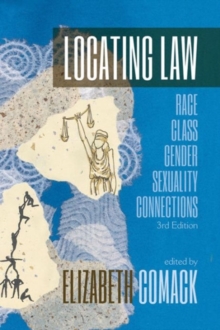 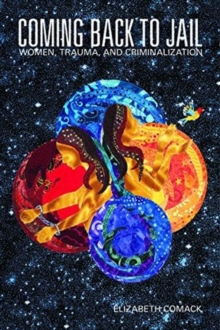 Coming Back to Jail