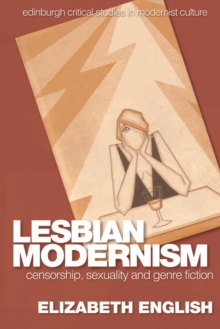 Part of the Edinburgh Critical Studies in Modernist Culture series

This is the first book-length study to explore the importance of genre for the body of literature we call lesbian modernism.

Popular fiction is seen as a staple of late-20th-century and contemporary lesbian cultural production, but this has largely been perceived as a recent development.

The Well of Loneliness trial and consequent ban forced writers to question how they could and should represent the lesbian, and English argues that popular fiction played a crucial role in providing an alternative outlet for expression.

This discovery necessitates a re-evaluation of what constitutes lesbian modernism and, by extension, introduces a hitherto neglected network of writers from diverse backgrounds who make an important contribution to the body of lesbian literature.

It rethinks the lesbian modernist project to demonstrate that genre fiction not only influenced modernist writers such as Woolf and Stein but also found its way into their ostensibly highbrow work. It brings to light hitherto neglected mainstream writers working in popular genres who contributed to a lesbian modernist aesthetic.

It situates Katharine Burdekin within the context of lesbian modernism for the first time, employing hitherto unseen archive material (including letters and manuscripts).

It is divided into three broad multi-author genres (fantasy, historical and detective fictions), the study covers popular fictions such as utopian and dystopian writing, the supernatural, historical biography, historical romance, and the classic country-house crime novel. 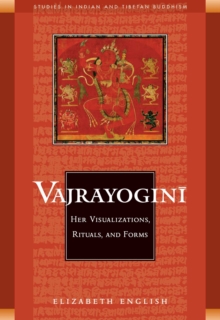 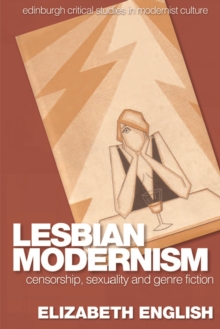 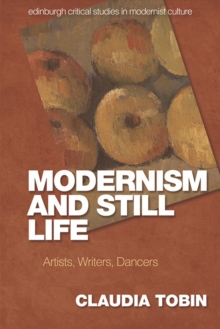 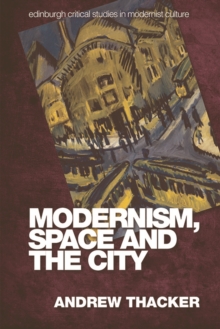 Modernism, Space and the City 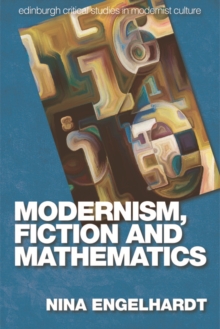 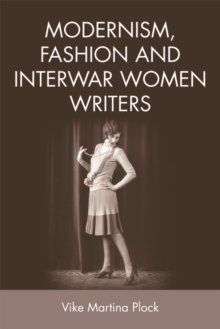