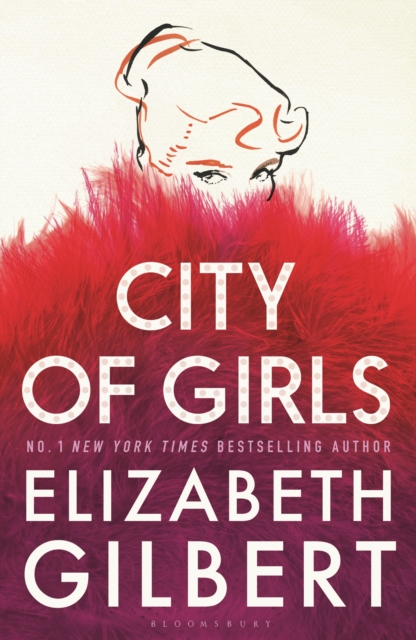 A SUNDAY TIMES TOP TEN BESTSELLERSelected as a Book of the Year by the Daily Telegraph, Washington Post, Independent, Red and Good HousekeepingSelected as a summer read by the Independent, Grazia, Vogue, Cosmopolitan and ES Magazine 'Transcendent: art at its most carnal and healing.

It is a love letter to love ... This book is, like its author, the most empathic and generous and wise and sensual and brave and stunning and luminous permissors of passion that has ever been created.

The reason it was written doesn't merely save on a reading level, but on the level of the soul.

As a writer and as a citizen of the world, Gilbert shines on and on and on...' Lisa Taddeo, author of Three WomenIt is the summer of 1940.

Nineteen-year-old Vivian Morris arrives in New York with her suitcase and sewing machine, exiled by her despairing parents.

Although her quicksilver talents with a needle and commitment to mastering the perfect hair roll have been deemed insufficient for her to pass into her sophomore year of Vassar, she soon finds gainful employment as the self-appointed seamstress at the Lily Playhouse, her unconventional Aunt Peg's charmingly disreputable Manhattan revue theatre.

There, Vivian quickly becomes the toast of the showgirls, transforming the trash and tinsel only fit for the cheap seats into creations for goddesses. Exile in New York is no exile at all: here in this strange wartime city of girls, Vivian and her girlfriends mean to drink the heady highball of life itself to the last drop. And when the legendary English actress Edna Watson comes to the Lily to star in the company's most ambitious show ever, Vivian is entranced by the magic that follows in her wake.

But there are hard lessons to be learned, and bitterly regrettable mistakes to be made.

Vivian learns that to live the life she wants, she must live many lives, ceaselessly and ingeniously making them new. 'At some point in a woman's life, she just gets tired of being ashamed all the time.

After that, she is free to become whoever she truly is,' she confides. And so Vivian sets forth her story, and that of the women around her - women who have lived as they truly are, out of step with a century that could never quite keep up with them.

Also by Elizabeth Gilbert  |  View all 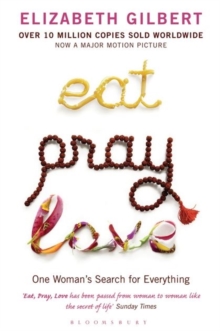 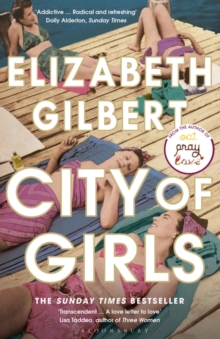 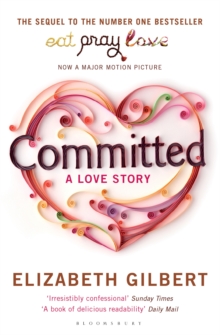 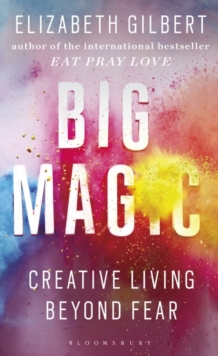