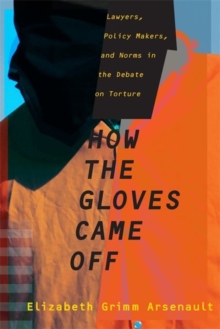 How the Gloves Came Off : Lawyers, Policy Makers, and Norms in the Debate on Torture Hardback

Part of the Columbia Studies in Terrorism and Irregular Warfare series

The treatment of detainees at Abu Ghraib prison, Guantanamo Bay, and far-flung CIA "black sites" after the attacks of 9/11 included cruelty that defied legal and normative prohibitions in U.S. and international law. The antitorture stance of the United States was brushed aside.

Since then, the guarantee of American civil liberties and due process for POWs and detainees has grown muddled, threatening the norms that sustain modern democracies.

How the Gloves Came Off considers the legal and political arguments that led to this standoff between civility and chaos and their significant consequences for the strategic interests and standing of the United States.

Unpacking the rhetoric surrounding the push for unitary executive action in wartime, How the Gloves Came Off traces the unmaking of the consensus against torture.

It implicates U.S. military commanders, high-level government administrators, lawyers, and policy makers from both parties, exposing the ease with which powerful actors manipulated ambiguities to strip detainees of their humanity. By targeting the language and logic that made torture thinkable, this book shows how future decision makers can craft an effective counternarrative and set a new course for U.S. policy toward POWs and detainees. Whether leaders use their influence to reinforce a prohibition of cruelty to prisoners or continue to undermine long-standing international law will determine whether the United States retains a core component of its founding identity. 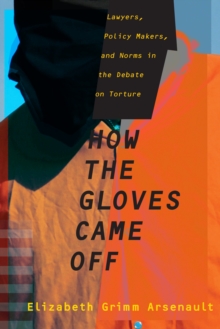 How the Gloves Came Off 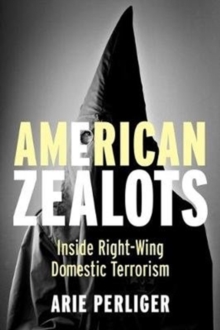 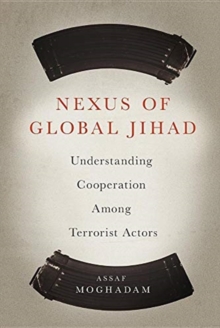 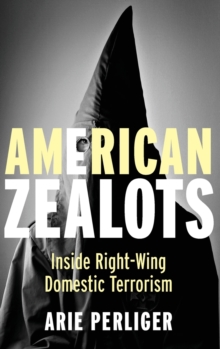 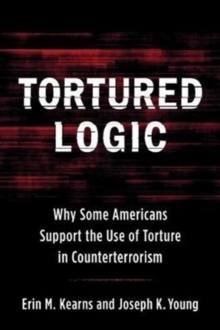