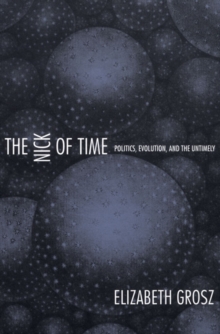 The Nick of Time : Politics, Evolution, and the Untimely Hardback

In this pathbreaking philosophical work, Elizabeth Grosz points the way toward a theory of becoming to replace the prevailing ontologies of being in social, political, and biological discourse.

Arguing that theories of temporality have significant and underappreciated relevance to the social dimensions of science and the political dimensions of struggle, Grosz engages key theoretical concerns related to the reality of time.

She explores the effect of time on the organization of matter and on the emergence and development of biological life.

Considering how the relentless forward movement of time might be conceived in political and social terms, she begins to formulate a model of time that incorporates the future and its capacity to supersede and transform the past and present.Grosz develops her argument by juxtaposing the work of three major figures in Western thought: Charles Darwin, Friedrich Nietzsche, and Henri Bergson.

She reveals that in theorizing time as an active, positive phenomenon with its own characteristics and specific effects, each of these thinkers had a profound effect on contemporary understandings of the body in relation to time.

She shows how their allied concepts of life, evolution, and becoming are manifest in the work of Gilles Deleuze and Luce Irigaray.

Throughout The Nick of Time, Grosz emphasizes the political and cultural imperative to fundamentally rethink time: the more clearly we understand our temporal location as beings straddling the past and the future without the security of a stable and abiding present, the more transformation becomes conceivable.

Also by Elizabeth Grosz   |  View all 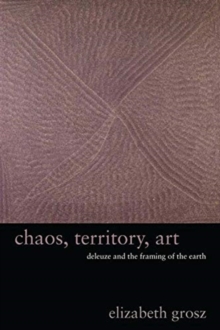 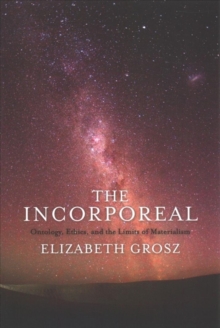 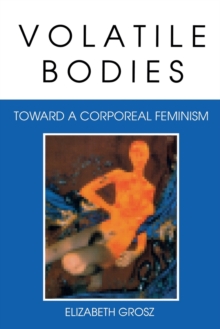 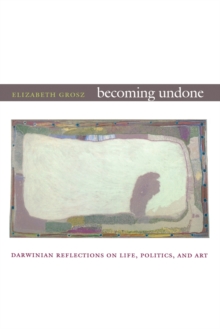