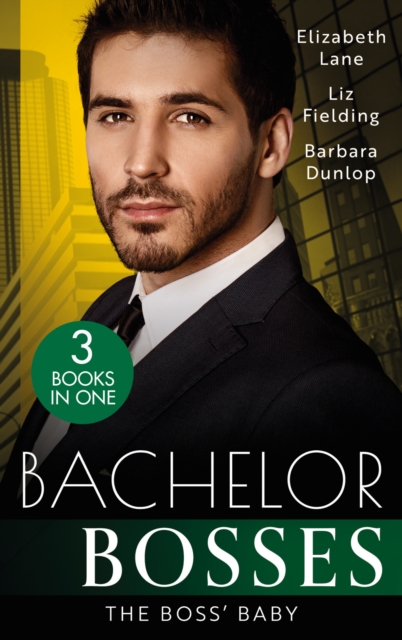 Bachelor Bosses: The Boss' Baby : A Little Surprise for the Boss / the Bride's Baby / the Baby Contract Paperback / softback

Mixing business and pleasure! From the moment they met, their intense attraction has been off the charts. And billionaire Blake Callahan offers millions to lure Sierra Benson away from her charity organisation and work for him.

Blake's driven by his need for revenge against his father, while Sierra is all about helping those in need.

So how will they bridge their differences when Sierra discovers she's pregnant?*Events manager Sylvie is organising a glittering fund-raising event: a wedding show in a stately home.

She has even been roped into pretending to be a bride... a bride who's five months pregnant! Longbourne Court was her ancestral home, and she's just discovered that new owner is Tom is her baby's secret father... *Troy Keiser won't hire a woman, no matter how skilled, for the dangerous work of his elite security firm.

Plus, there's no way he could keep his hands off Mila Stern!

But when his sister and infant nephew need protection, Troy offers Mila a job...as a caretaker for them both.

But as she falls for the baby-and her boss!-she uncovers a secret about the boy in her care that could change everything...

Also by Elizabeth Lane  |  View all 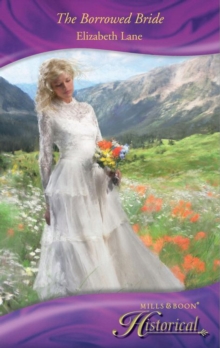 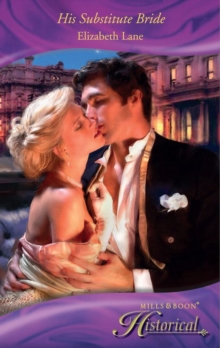 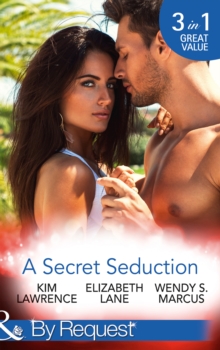 A Secret Seduction: A Secret Until Now... 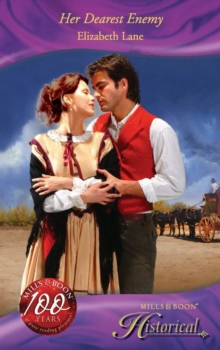