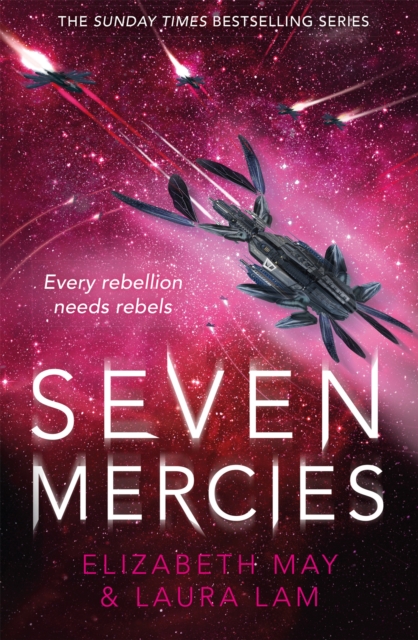 Seven Mercies : TikTok Made Me Buy It Hardback

The explosive finale to the SUNDAY TIMES bestselling SEVEN DEVILS series"Two authors at the forefront of their genres" LIST"SEVEN MERCIES is a worthy successor to its equally magnificent predecessor and an enthralling culmination to its sprawling yet intimate narrative" STARBURST MAGAZINETHE MOST-WANTED REBELS IN THE GALAXY ARE THE ONLY ONES WHO CAN SAVE ITAfter an ambush leaves the Novantae resistance in tatters, the survivors scatter across the galaxy.

Wanted by two great empires, the bounty on any rebel's head is enough to make a captor filthy rich. And the Seven Devils? Biggest score of them all. The Devils take refuge on Fortuna where Ariadne gets a message with unimaginable consequences: the Oracle has gone rogue.

In a planned coup against the Empire's new ruler, the AI has developed a way of mass programming citizens into mindless drones.

The Oracle's demand is simple: it wants its daughter Ariadne back at any cost. Time for an Impossible to Infiltrate mission: high chance of death, low chance of success.

The Devils will have to use their unique skills, no matter the sacrifice, even if that means teaming up with old enemies.

Their plan? Get to the heart of the Empire. Destroy the Oracle. Burn it all to the ground. PRAISE FOR THE BESTSELLING SEVEN DEVILS SERIES:"Balancing high-octane interstellar thrills with nuanced, involving characterisation" Waterstones"A thrilling ride from two of the most exciting authors in the genre" Gareth L.

Seven Devils is an explosive new addition to the space opera genre" K.

B. Wagers, author of the FARIAN WAR trilogy'Moves at a cracking pace and, with neat plot twists and cliffhangers, is page-turning fun' GUARDIAN"Lam and May bring a multivoice story from a group of diverse, courageous females attempting to save themselves and their galaxy" LIBRARY JOURNAL (starred review)"Revels in the frenetic energy of its girl power-infused, space operatic premise" PUBLISHERS WEEKLY"A witty, fast-paced, feminist space opera" BOOKLIST"Heists, secrets, horrible sibling relationships, and terrible revelations abound.

It's a lot like Star Wars, but far more murdery" TOR.COM

Also by Elizabeth May  |  View all 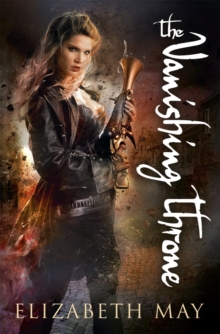 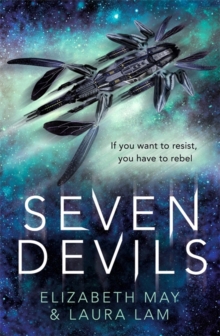 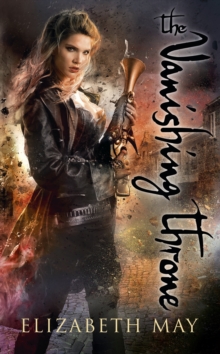