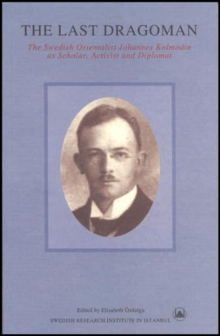 Part of the Transactions series

This book reveals an important but unknown Orientalist, and provides valuable insight into the last years of Ottoman Empire from an eyewitness.

All material is previously unpublished. Johannes Kolmodin (1884-1933) - philologist in Semitic languages and historian - travelled from his native Uppsala to Constantinople in 1917 and stayed until 1931.

His intention was to carry out research in the Ottoman archives about King Charles XII, who had spent four years in Bender (modern Romania) after the defeat of the Swedish army at Poltava in 1709.

With his proficiency in Turkish, Kolmodin was enrolled as translator, or dragoman, at the Swedish Embassy, where he also was entrusted with other consular work.

While this official work took precedence over his historical research, Johannes Kolmodin became a keen observer of current social and political events.

The fact that he lived in Istanbul during a period of great social and political transformations has turned him into a rare eyewitness of the events leading to the breakdown of the Ottoman sultanate and the setting up of the modern Turkish republic. Since Kolmodin died shortly after he had left Turkey, many of his contributions as an Orientalist have passed unnoticed.

Based on original research in the Uppsala archives, this book presents a portrait of this unusual and gifted philologist, historian, activist and diplomat and to recognize the importance of his contributions.

Also in the Transactions series 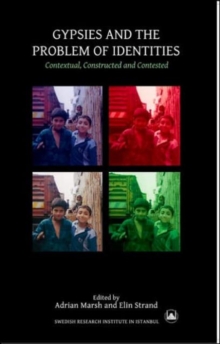 Gypsies and the Problem of Identities 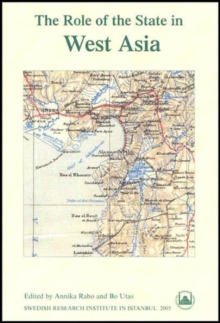 The Role of the State in West Asia 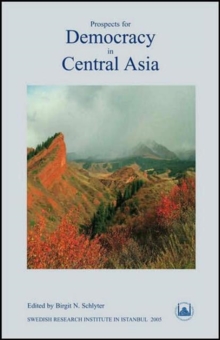 Prospects for Democracy in Central Asia